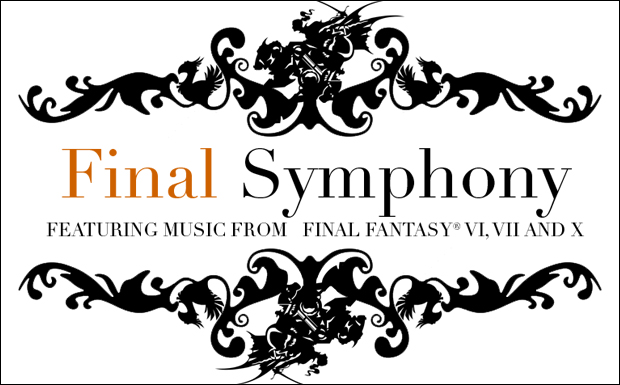 Final Symphony, the latest and last grand Final Fantasy concert in German producer Thomas Böcker’s critically acclaimed series, has received a second show date. Two weeks after the premiere in Germany, the second stop will take place in London at the Barbican Hall on May 30, 2013, performed by the world-renowned London Symphony Orchestra.

“It is the biggest reward I can imagine for my work, and I am SO proud of my team,” Thomas Böcker shared with us when announcing the show.

Final Symphony will feature all-new arrangements from Final Fantasy VI, VII and X by Jonne Valtonen, Roger Wanamo and Masashi Hamauzu with guest pianist Benyamin Nuss. Hamauzu and Nobuo Uematsu will be taking part in a free meet and greet session before the concert.

Tickets for the London performance are available NOW at Barbican.com, so don’t miss this one if you’re in the UK; it’s sure to be a once in a lifetime performance!