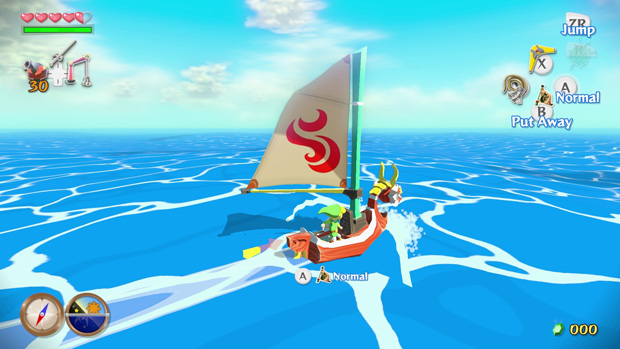 Register before it’s too late

If you ordered Mario Kart 8 and somehow neglected to register your copy for one of the free Wii U games Nintendo is giving out, this is the final day to do so.

Just redeem the code printed on the insert using Club Nintendo, or link your Club Nintendo account to your Wii U before buying Mario Kart 8 if you’re getting the title digitally.

The choices are, again, Pikmin 3, The Legend of Zelda: Wind Waker HD, New Super Mario Bros. U, and Wii Party U in North America. Europe is offering those, plus Game & Wario, Sonic Lost World, Nintendo Land, The Wonderful 101, Monster Hunter 3 Ultimate, and Mario & Sonic at the Sochi 2014 Olympic Winter Games. (What’d you get, by the way?)

Most of you who were going to register Mario Kart 8 probably did so already, so here’s a potentially more useful nudge: don’t forget to check your status in the Deluxe Digital Promotion if you’re a Wii U Deluxe Set owner. You might just have a $5 eShop code in there.