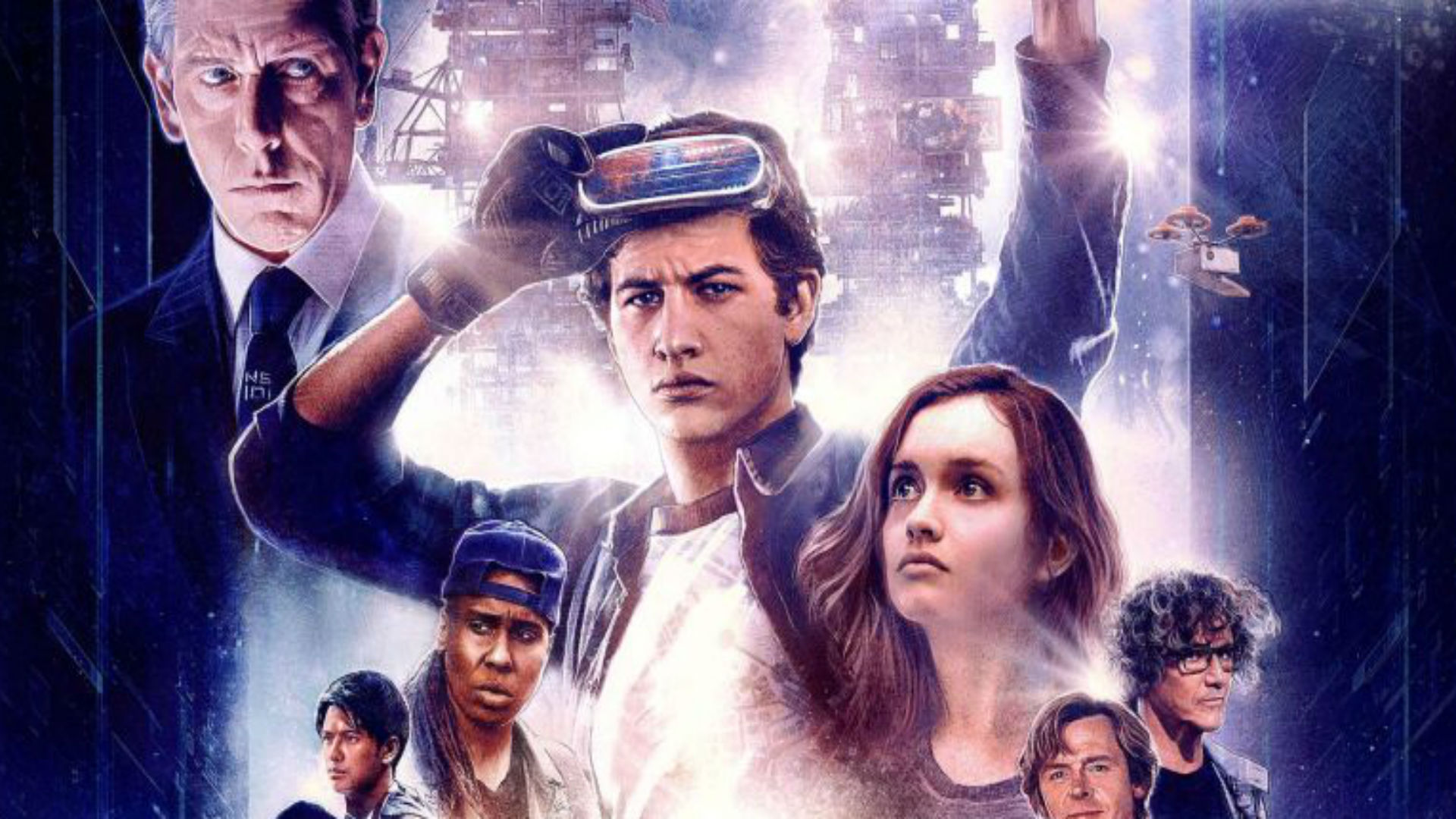 To be honest, I kind of forgot Ready Player One was coming out soon. I somehow missed every trailer, but here’s the final one for its upcoming March release. There’s a lot to absorb here, namely each of its references to pop culture such as Jurassic Park’s T-Rex, Back to the Future‘s DeLorean, and even video games exist in this world like Mario Kart (which is used in the dialogue, off-puttingly enough) and Halo.

There’s a certain kind of fan out there that will definitely appreciate toys bashing against one another on-screen, but unless Steven Spielberg can translate all of this and deliver a solid base to hold all of this together I’m not sure how this will work for everyone else.

It’s almost like this is everything and nothing, you know?

Filed under... #Film or TV#Flixist#Trailers