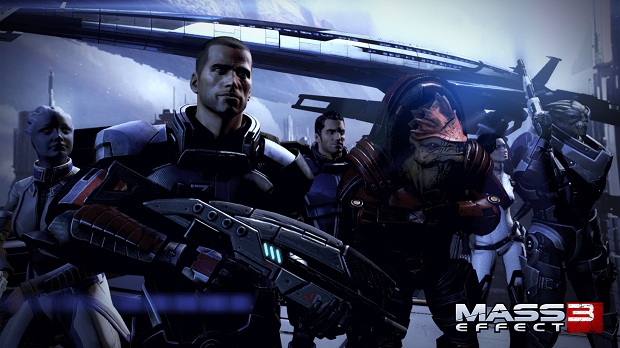 Take one last trip to the Citadel

Today, BioWare officially revealed the last single-player DLC for Mass Effect 3 — the add-on that will effectively end Commander Shepard’s story-arc. Entitled Citadel, the DLC will feature one last trip to the series’ iconic hub as players are given the opportunity to explore new areas of the space station and reunite with familiar characters.

Citadel centers around a sinister conspiracy, and Commander Shepard’s efforts to uncover the truth. Teammates from across the entire trilogy will fight alongside Shepard a final time, including Urdnot Wrex.

Also slated for release is a new multiplayer pack named Reckoning, which will offer new weapons, characters, and upgrades to assist in the intergalactic war against the Reapers.