Whisper can do it!

Well, that was fast. The final chapter of King’s Quest (2015), Chapter 5: The Good Knight will release this month on October 25 for PlayStation 3, PlayStation 4, Xbox 360, Xbox One, and PC via Steam. Since the first episode released back in July 2015, the average wait time between episodes has been about four and a half months. This time we only have to wait 29 days between the fourth and fifth episodes.

The episode will be free to anyone who bought the season pass or Complete Collection, and will also be included in the retail version of the Complete Collection that Sierra will release the same day for PlayStation 4, Xbox 360, and Xbox One. There is still an epilogue that will release sometime in the future for free download to anyone who has purchased the full game, so this is still not the last bit of content in case you were waiting for the whole thing to release. 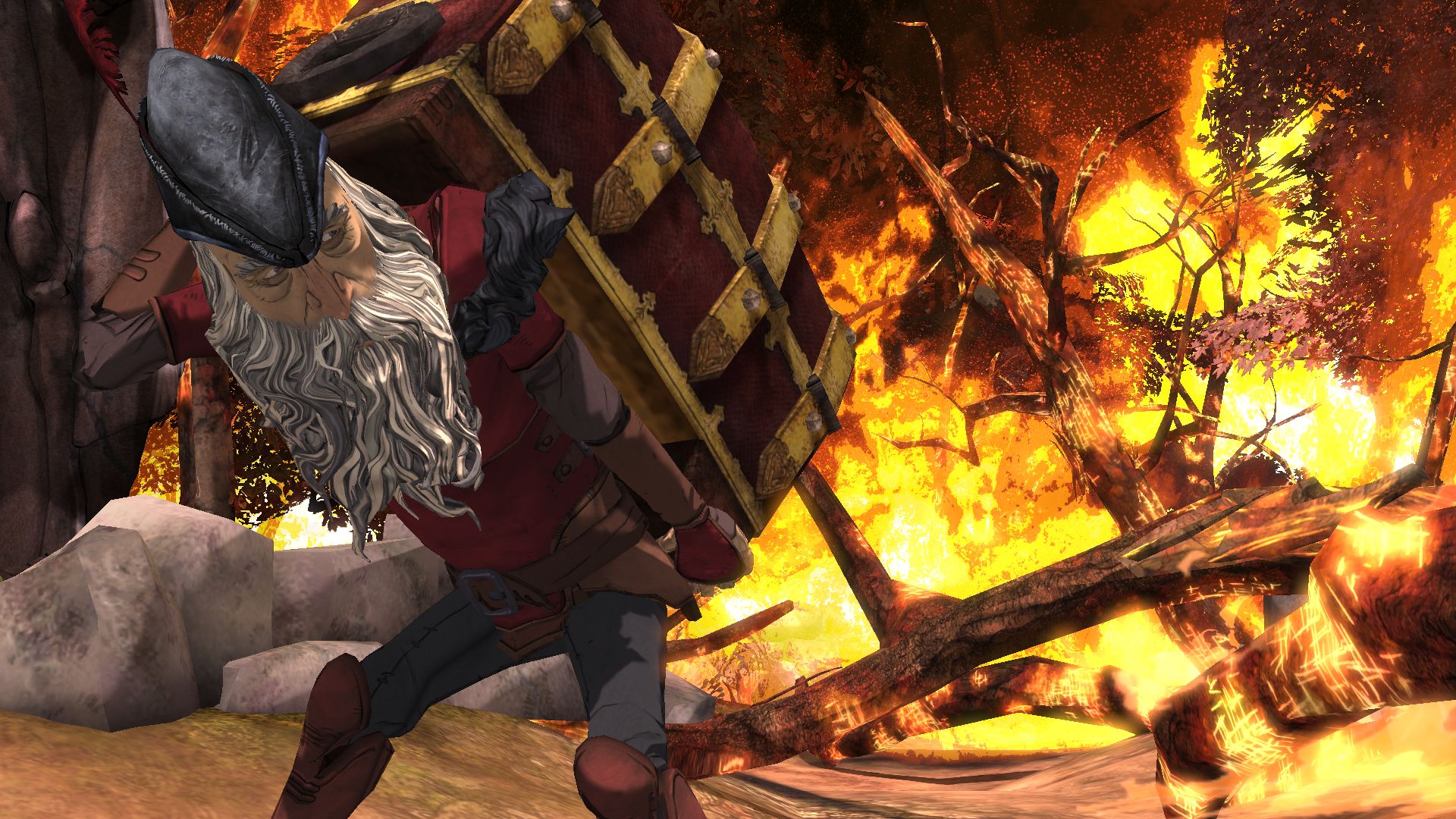 The final chapter “looks back on King Graham, now an old man even in flashbacks, preparing to go on one last adventure for the kingdom he loves. But as his health deteriorates, can Graham’s memories still be trusted?” I hope it doesn’t turn out to be a “it was all a product of my schizophrenia” twist like A Beautiful Mind.

The first episode is a downright masterpiece in my personal (and correct) opinion. It had me literally giggling and kicking my legs like a schoolgirl all the way through. I’m really not making that up or exaggerating, and I’m not ashamed! They put so much effort into making every single action imbued with dialogue and wit, with a unique, although light, element of being kingly or noble in your actions.

Featuring voice talent of superstars like Christopher Lloyd and Wallace Shawn, the obviously Princess Bride (incidentally one of my favorite movies) inspired first episode had top-notch writing and one of the best cast of characters I’ve seen in a long time. My personal favorite is Whisper, voiced by Richard White, known for his role as Gaston in Beauty and the Beast. 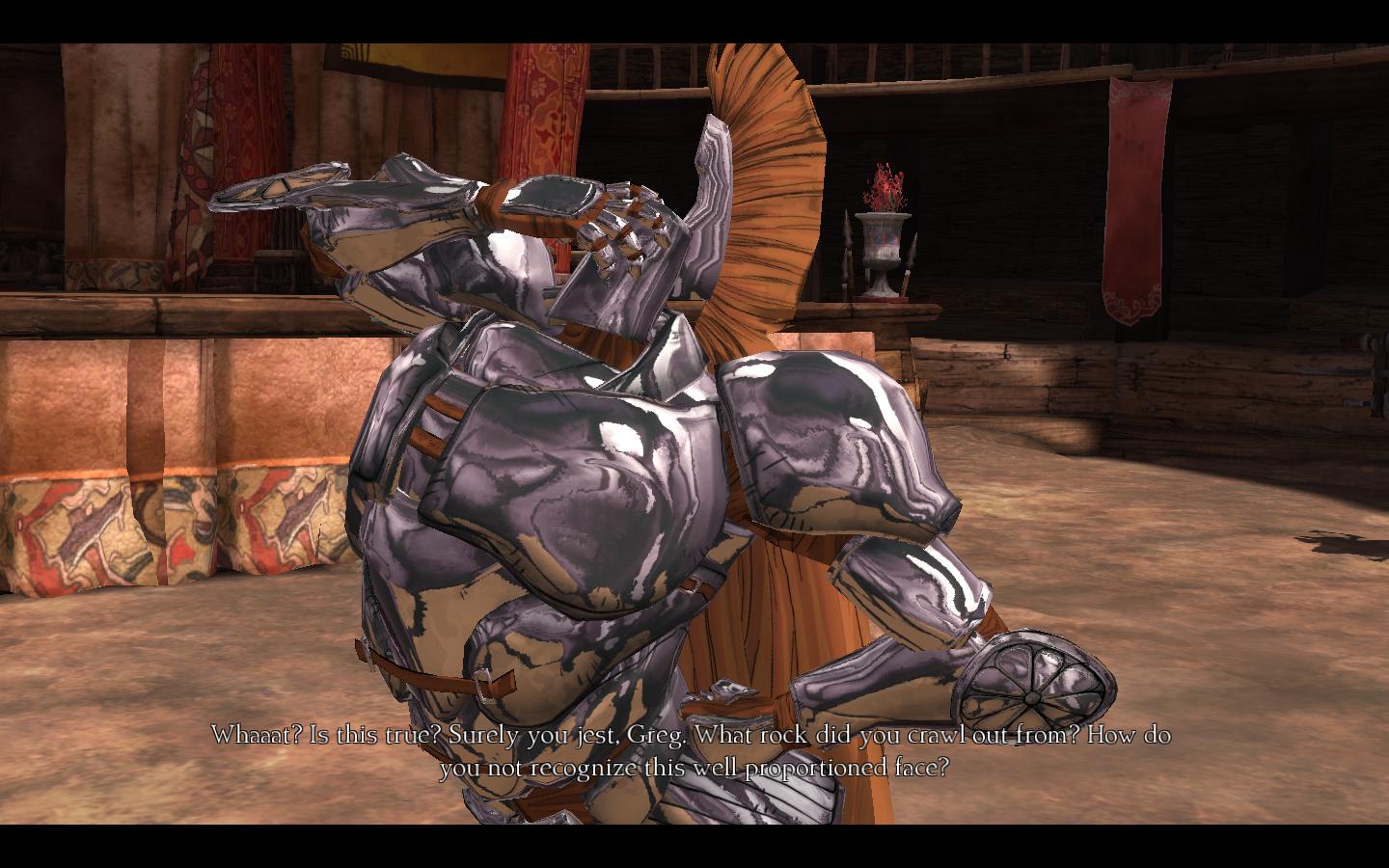 The following episodes reviewed well, but in my opinion took a dip in quality by trying to repeat jokes from episode one, having less dialogue written for all the item use situations, unfocused objectives, ill-explained mechanics, and less interesting characters. Not bad, and maybe it’s unfair to compare them to the glory of the first episode. Then again, it is meant to be one whole game.

Despite a drop in quality since the opener, I’m optimistic about the final episode. The quick release may prompt some to think it was rushed, but I think they probably have had an idea of how they wanted to end the story for a long time and have worked on it for a while. Just my speculation though.