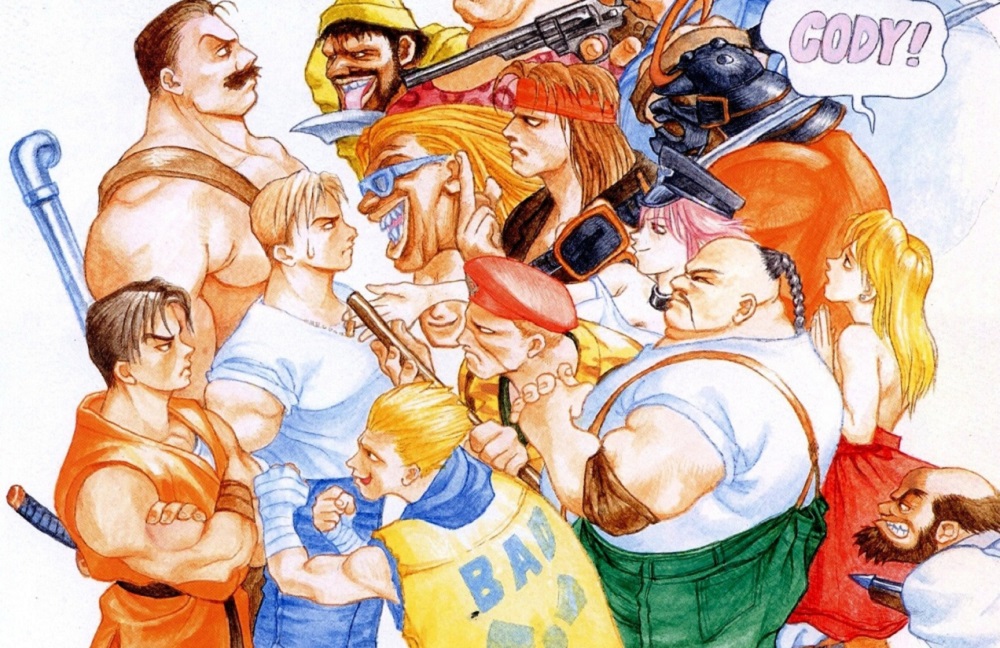 The whole gang can finally clean up Metro City

So, I’ve played thousands of video games across the past 30 odd years. Thousands. But it’s still amazing to me that the medium attained perfection as far back as 1989, with the release of Capcom’s grindhouse brawler, Final Fight.

They say you can’t improve on perfection, but some fun news out of the modding community shows that you can give it a damn good try. A group of faithful Final Fight fans is currently hard at work on a mod that gives the classic a feature that was missing during its run in the golden age of the arcade: three-player co-op.

Yes, at last, 30 years after its original launch, you’ll be able to take Mayor Mike Hagger, pugilist Cody Travers and their buddy, Guy Ninjaman, onto the mean streets of Metro City simultaneously. Once the mod (which is being developed on original CPS-1 hardware) is complete, then all three heroes will be able to crack the skulls of the Mad Gear gang at one and the same time. Lovely stuff.

You can check out a teaser of the rebuild in action below. Final Fight is available now in arcades and on PlayStation 2, Xbox, Amiga, ZX Spectrum, Commodore 64, Mega CD, Game Boy Advance, X68000, PSP, Atari ST, Amstrad, SNES, PS3 and Xbox 360 (via Double Impact), Amstrad CPC, Nintendo Switch, PC and PS4 (via the Capcom Beat ‘Em Up Bundle) and The Capcom Power System Changer.