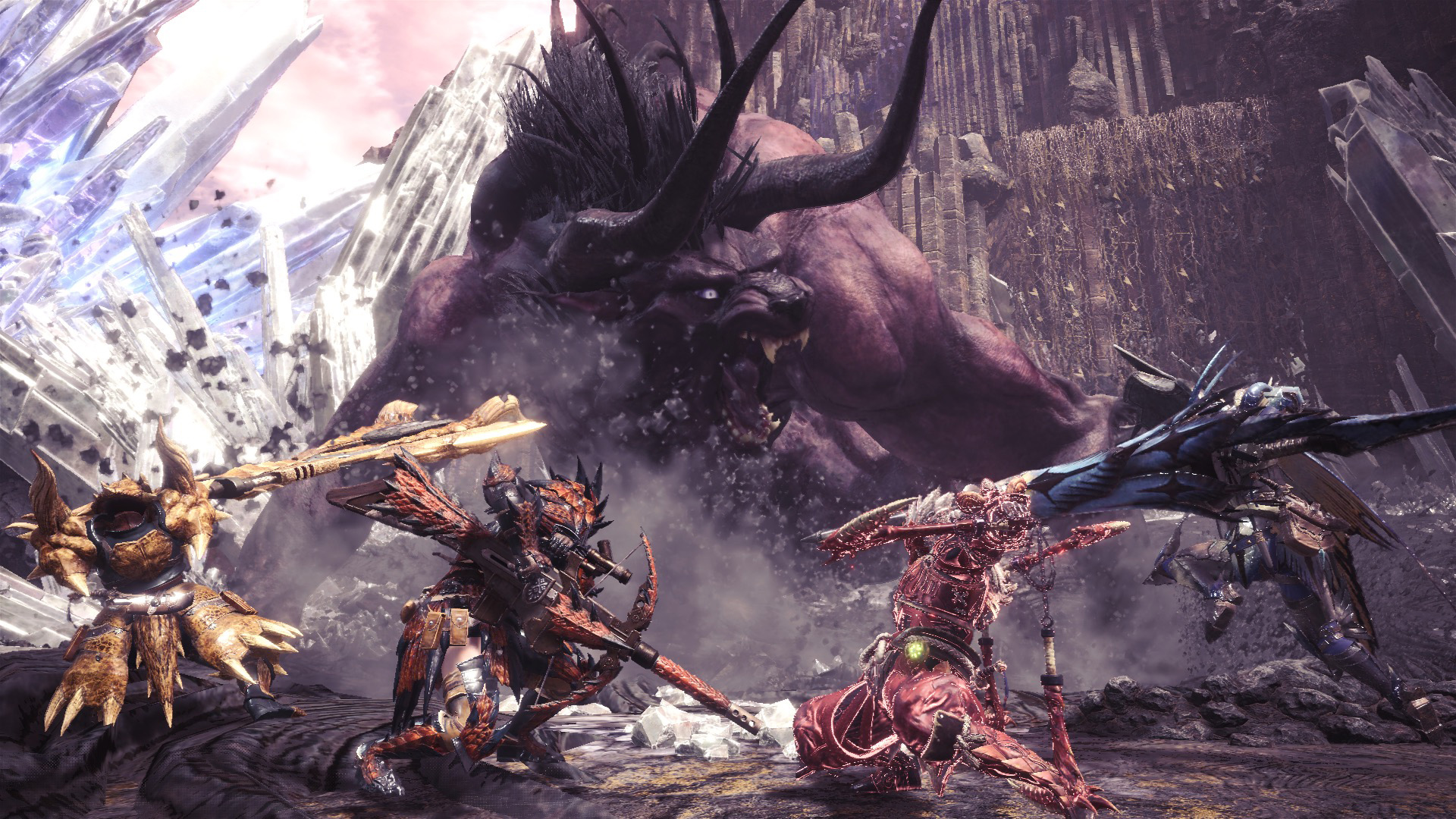 One of its attacks can cause an instant wipe

Be on the lookout for meteor showers tonight in Monster Hunter: World. As part of a crossover event, Final Fantasy‘s Behemoth is joining the game in a free update starting today at 5:00pm Pacific.

Along with an Enmity mechanic that’ll have Behemoth targeting specific players, you’ll also want to prepare for Ecliptic Meteor. This devastating attack will result in an instant faint for any hunter who isn’t hiding behind the safety of a fallen comet. (And no, you can’t just use the Farcaster to escape.)

Besides the Behemoth hunt, which is intended for players at Hunter Rank 16 and above, the Final Fantasy XIV crossover event will have a Moogle outfit for your palico and badass Dragoon armor.

On the other side, Final Fantasy XIV players will be able to take on Monster Hunter‘s Rathalos beginning August 7, 2018. You can find a full rundown on that portion of the crossover right here.

I love that anime-as-hell screenshot.