Once a healer now a damage-dealer, in more ways than one

Final Fantasy XV‘s long string of updates and add-ons have come to a close.

Now without any further ado (we’ve had enough of that already from Square Enix!) it’s time to dig into Episode Ardyn. 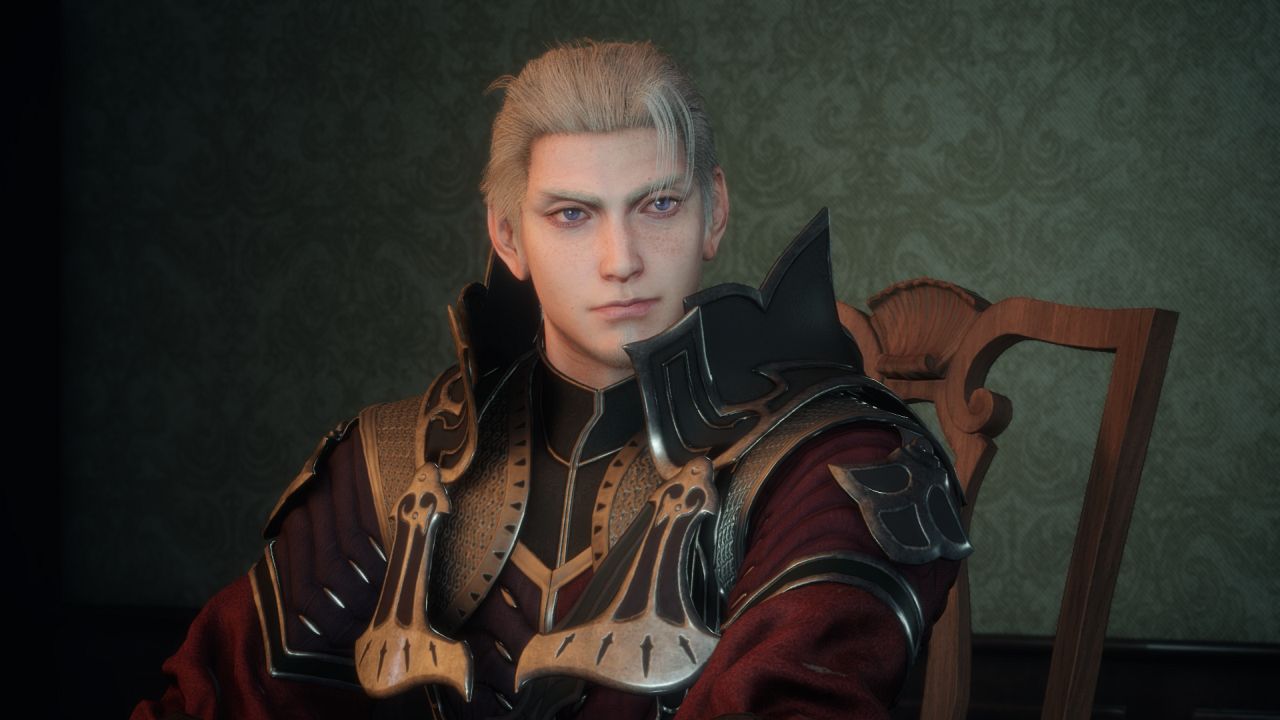 This tale, the very last DLC for Final Fantasy XV (cue Boston’s “It’s Been Such a Long Time”), deals with the duality of baddie Ardyn, who was once a peaceful healer that attempted to bear the cross of being a savior all on his own. By absorbing the countryside’s darkness into himself he ended up wielding a power too dangerous to control, and I think you see where this is going. Following a familial betrayal he attempts to reconcile his newfound dark power and actually..fails to triumph over (the then) evil. Hundreds of years later he’s the very demonic force he sought to stop: cue Episode Ardyn.

While it’s hard to sympathize with an antagonist who throws the world into eternal darkness (the events of XV), his backstory is clearly a driving force that makes him an interesting lead in sympathy’s stead. It’s why I can look at this fantasy image of everyone from the cast getting along and feel some emotional connection. Alongside of the prequel anime shorts for all of the main cast members, this and the Ardyn prologue serve as a proper backstory for XV. During the events of the main campaign Ardyn was mysterious (overly so) and now that veil has been lifted.

We get a good look at his far-flung past humanity through flashbacks and get to partake in the thrill of his revenge first-hand. Without giving away too much, we see how Ardyn managed to overthrow the kingdom of Insomnia and the poetic way in which he did it: a crux that serves as the majority of the DLC. Pretty much every aspect of his life is chronicled here, a rather uncharacteristic aspect of the Final Fantasy series as a whole that leaves much to mystery, especially when it comes to its final foes.

Square Enix nails the fantasy of playing as what is essentially a final boss, allowing a degree of soul-sucking and shadow dashing magic (complete with its own skill tree), plus an undying mechanic that allows Ardyn to continue fighting after death (at the cost of his maximum health). It’s thematic and fun to use even if it doesn’t elevate the fundamental fighting system of XV.

It’s all tragically short though, as Episode Ardyn will only take you a few hours to clear out. There’s a small hub to explore that culminates in a satisfying confrontation, several cutscenes to witness, and an extra boss battle mode that lets you fight Noctis from the perspective of our DLC anti-hero. The hub is technically big but doesn’t feel that way given the homogenization of that particular part of Insomnia, which is probably the weakest part of the episode. Whether it’s worth 10 bucks depends on how much time you’ve sunk into XV already, but it’ll make a hell of an “actual GOTY edition” pack-in whenever the second one rolls around.

For the most part, so long as you’re willing to delve into various cross-media bits and pieces, Final Fantasy XV‘s story feels whole. That might sound like a horrid turnoff but I’m into the story that Tabata and his team have woven regardless of the unconventional method in which it was told. XV will likely go down as one of the most divisive games in the series, and not in a “it was more liked over time” sort of way. I’m fine with that.