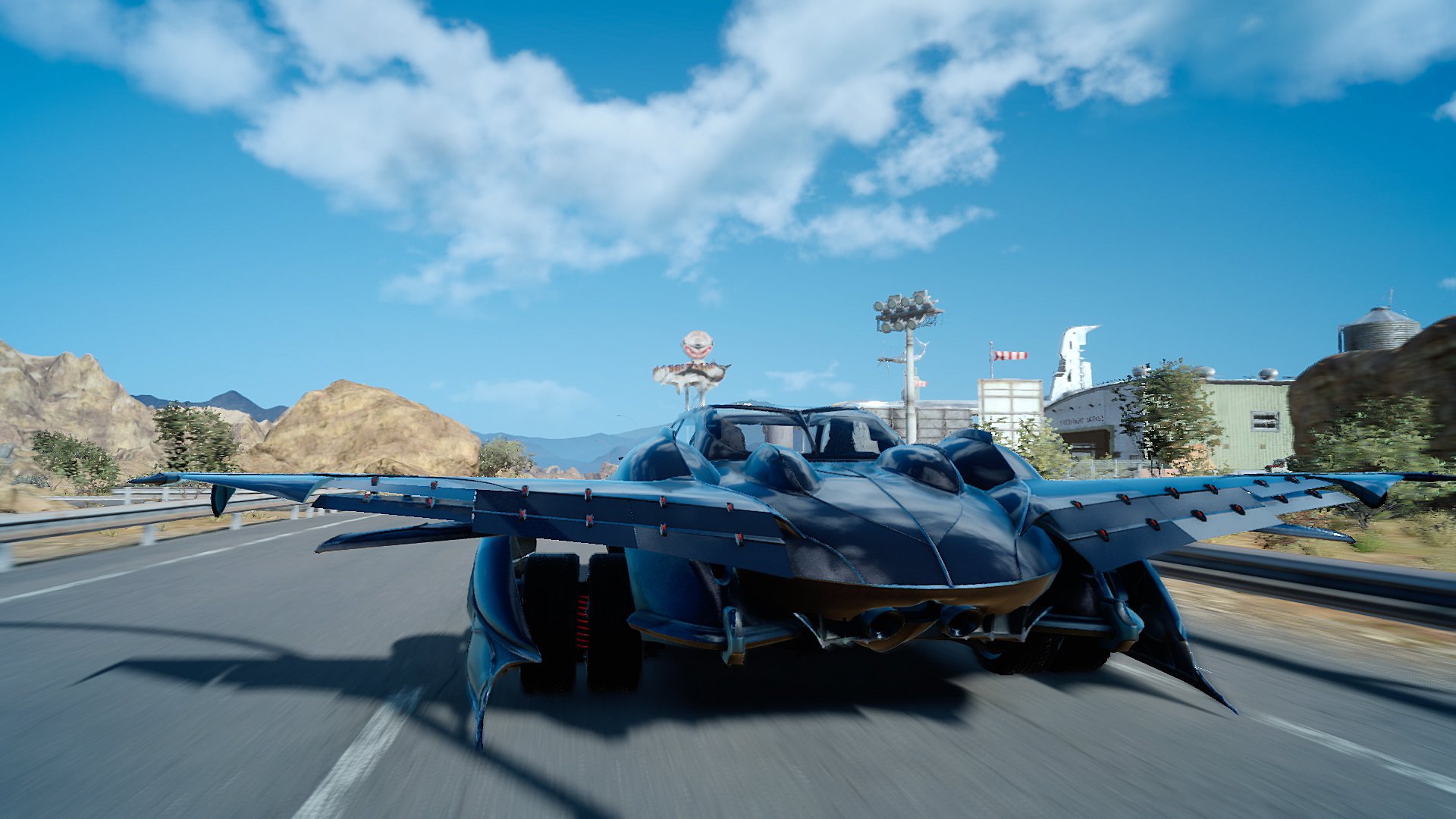 Square Enix announced that Final Fantasy XV‘s car, the Regalia, would have its own radio station of sorts filled with classic tunes, but we didn’t really know to what extent. But due to a recent Active Time Report update, it’s clear that this wasn’t a half-hearted promise.

The tracklist is absolutely massive, spanning the original game all the way up to XIV and beyond, with songs from Type-0 and Dissidia, as well as original tracks. Highlights include “The Man with the Machine Gun,” “Rufus’s Welcoming Ceremony,” “Fight With Seymour,” “The Red Wings,” and “Terra’s Theme.”

Go ahead and check out the full list from Final Fantasy World, but be warned, it’s a doozy. The real question is — can I ghost ride it?

Also, if you’re interested, new footage was shown off at TwitchCon 2016 that you can watch below.