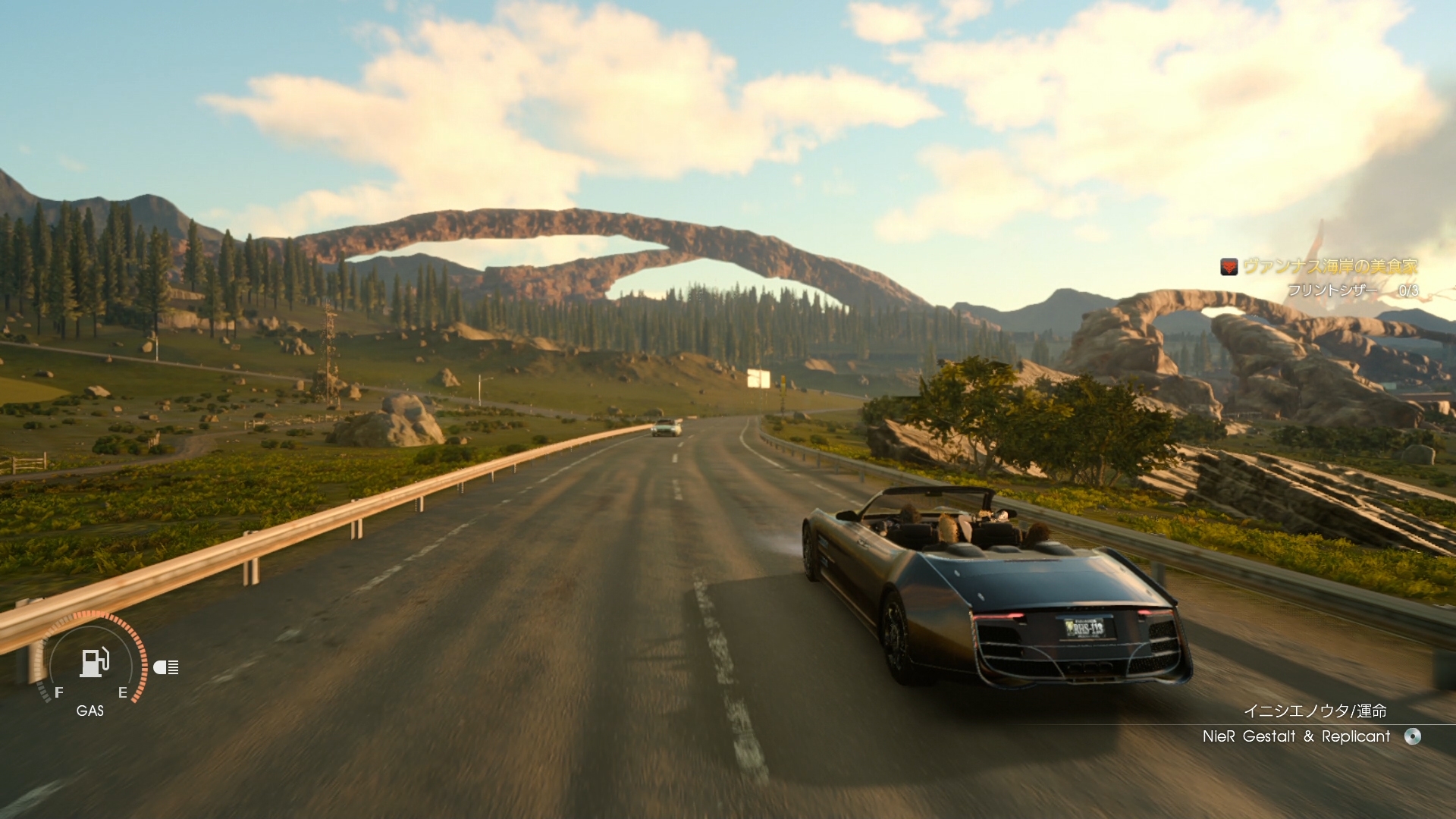 Months ago, Square Enix noted that a PS4 Pro Patch was in the works for release shortly after launch that would bring the game into the 60FPS fold. But weeks passed without any sort of news, and even after reaching out to the publisher, they basically told me that “it would be done when it’s done.” Well, it’s done!

You can now download version 1.05, which will allow for a max cap of 60FPS (read: it will not always reach this goal) on PS4 Pro systems, as well as add some hunts, a higher level cap to 120, more camera roll capacity (to 200), a Chocobo music player, and the end of the Moogle Chocobo Carnival.

Now that most of the rough edges have been smoothed over, it’s onto the content patches. Coming up soon is the first Gladiolus DLC, followed by some changes to Chapter 13 and other tidbits. This is going to be one mean GOTY edition.