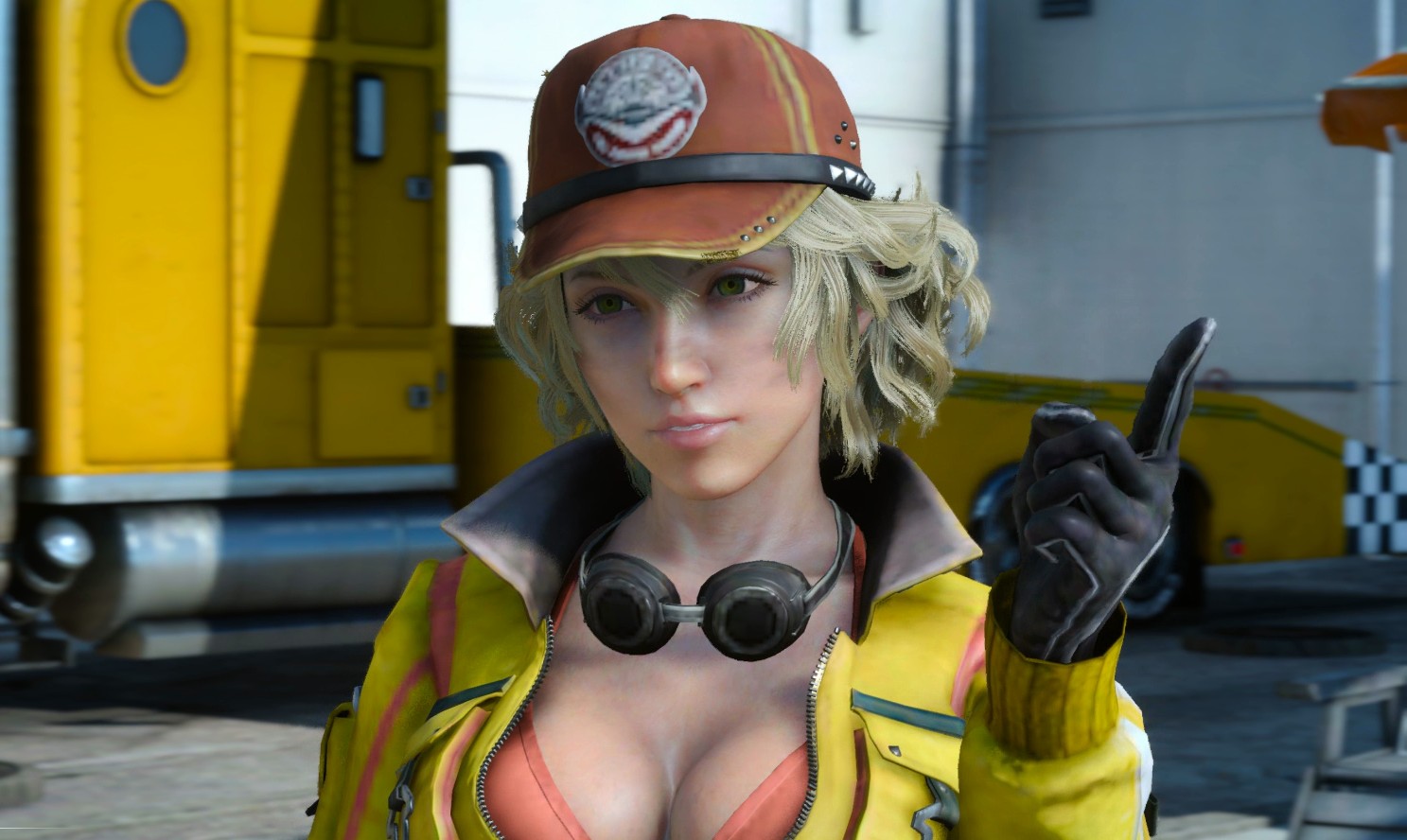 The details about Final Fantasy XV’s PC version keep trickling out from Square Enix and the latest bit is pretty great. While we knew that the port would feature mod support, it appears that Squeenix is on-board to allow for Steam Workshop integration with the game. For those not in the know, Steam Workshop is Valve’s integrated mod database for Steam that allows one to quickly and easily download and run mods from within Steam.

The other bit of news is that the game will be heading to EA’s Origin service, though how mods will work on that version is unclear. EA doesn’t have an equivalent to workshop, but I’m sure modders will figure something out.

Lastly, Hajime Tabata (XV‘s director) stated that older PCs should be able to run this port fine. If your hardware matches or exceeds current generation consoles, then you’ll be able to re-produce that same experience without shelling out for a beefier rig. Obviously running the game at 4K will require something more, to which SLI apparently isn’t fully figured out by Squeenix. Either way, that is good to hear after the initial leak stated that a GTX 1080 Ti was required.