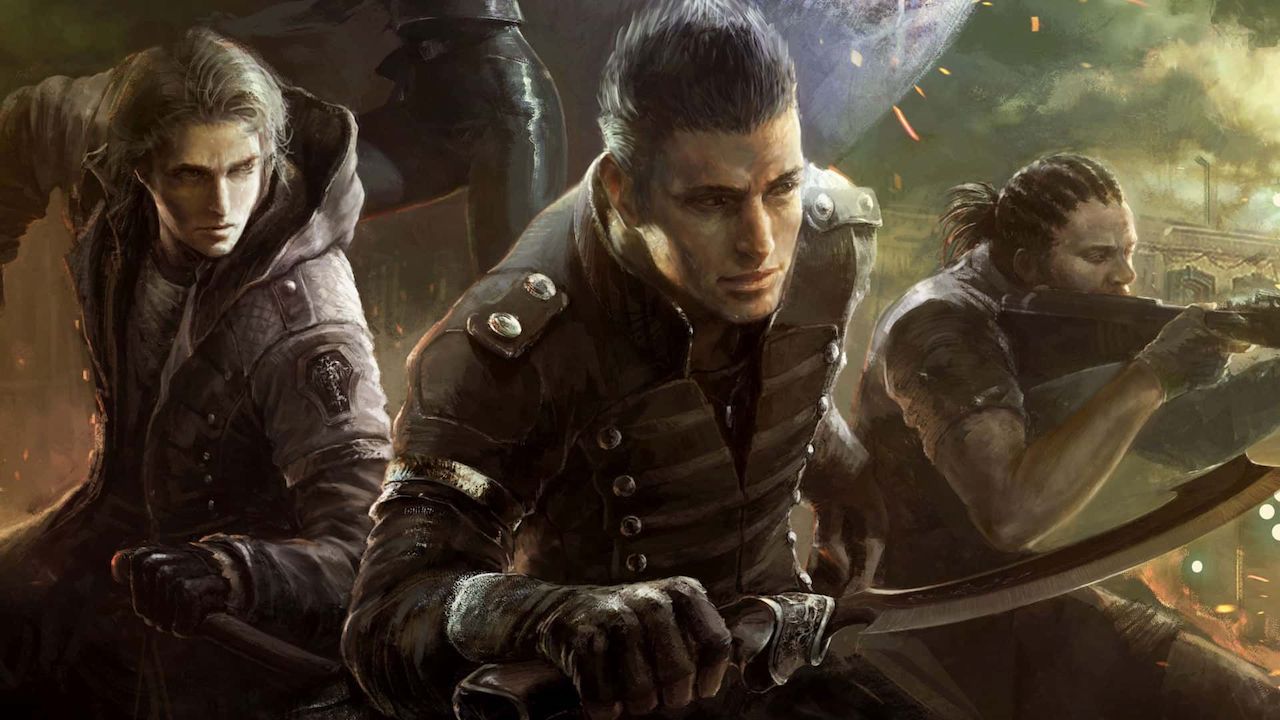 True to its word, Square Enix has released a standalone version of Final Fantasy XV’s multiplayer component, Comrades. You’ll be able to find this on PSN and Xbox Live for $9.99 and it comes complete with 10 new bosses for players to battle with. If you already have Comrades through the season pass for XV, you won’t need to rebuy it as you’ll be given free access to this new version. PC players won’t have a separate version as it came bundled with XV at launch.

It’s sad what happened with XV, but at least one portion of its ambitious post-launch plan gets to live on. This could also be a cheap way to test if you like the main game before buying.