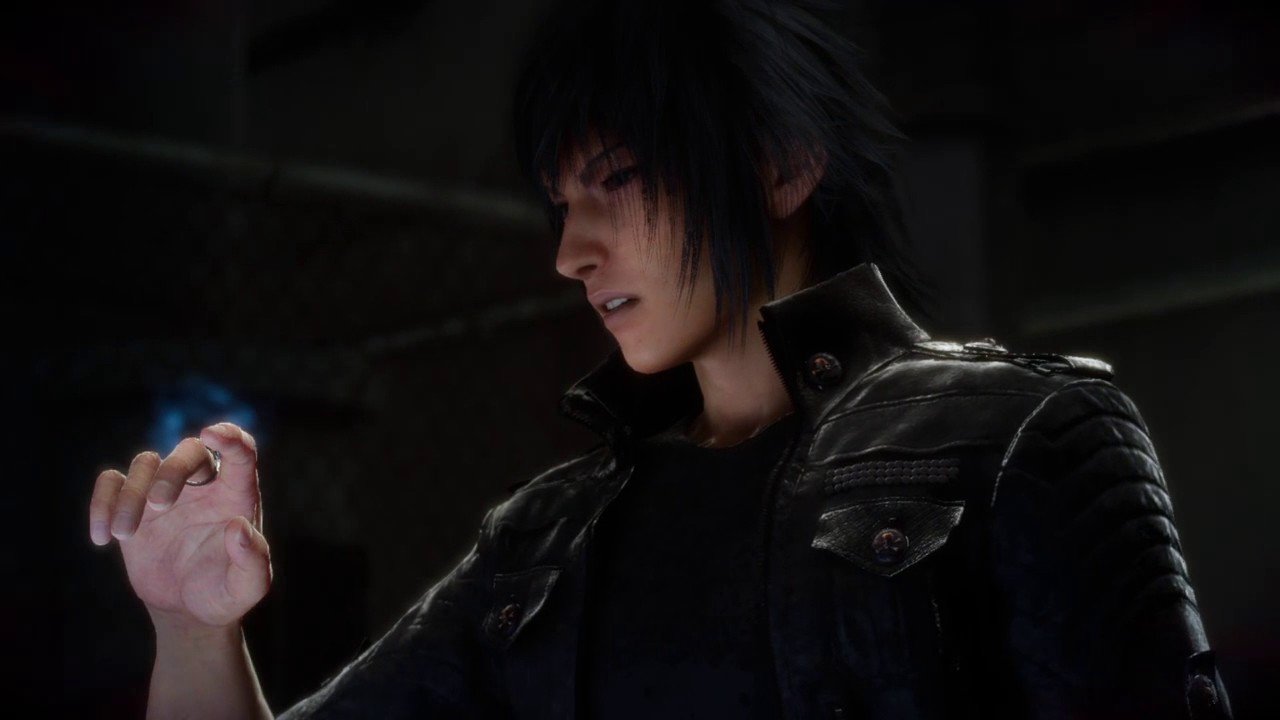 Square Enix continues to update and tweak Final Fantasy XV, to the point where it’s going to be one hell of an on-disc GOTY edition at some point. This one has been teased for months now, primarily dealing with Chapter 13 — one of the most contentious chapters in the game — which now has an extra Verse.

Based on the trailer for Verse 2, story-wise, it basically explains what the gang is doing while Noctis is going on his Chapter 13 solo romp. The update also contains photo contest winners, some magic enhancements for Chapter 13, and a setup for the Gladiolus DLC coming tomorrow. If you’re going for a wait and see approach for XV, it’s already paying off, even if the base game is already fantastic.

In other news, this is the second time today I get to use the “shonen stares at a magic ring” picture as a header. It’s a good ass day!