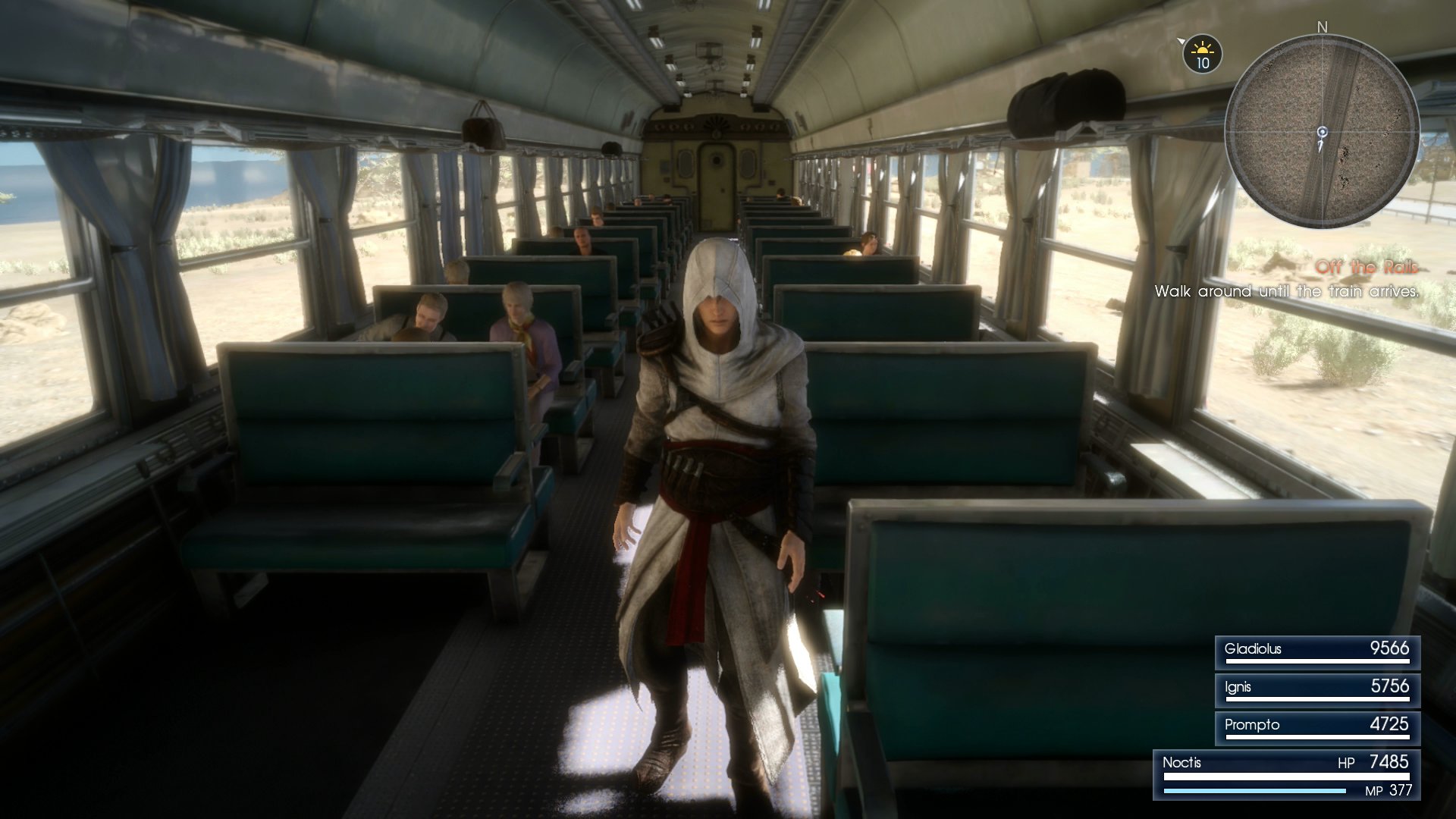 Also chapter select and a bestiary

As we’ve already seen, Square Enix is going all in on Final Fantasy XV. They spent enough time and money making it, so why not release multiple spinoff games, support the core release through oodles of DLC, and create more ports?

Yet another free update is live today in the form of 1.15, which clocks in at roughly 4GB, and adds in a chapter select, bestiary option, and an Assassin’s Festival event which is a collaboration between Square Enix and Ubisoft, featuring Assassin’s Creed garb.

As more and more basic features are added, as well as multiplayer, I really just want the ability to try out more characters, something Square Enix has been talking about since the game launched last November.