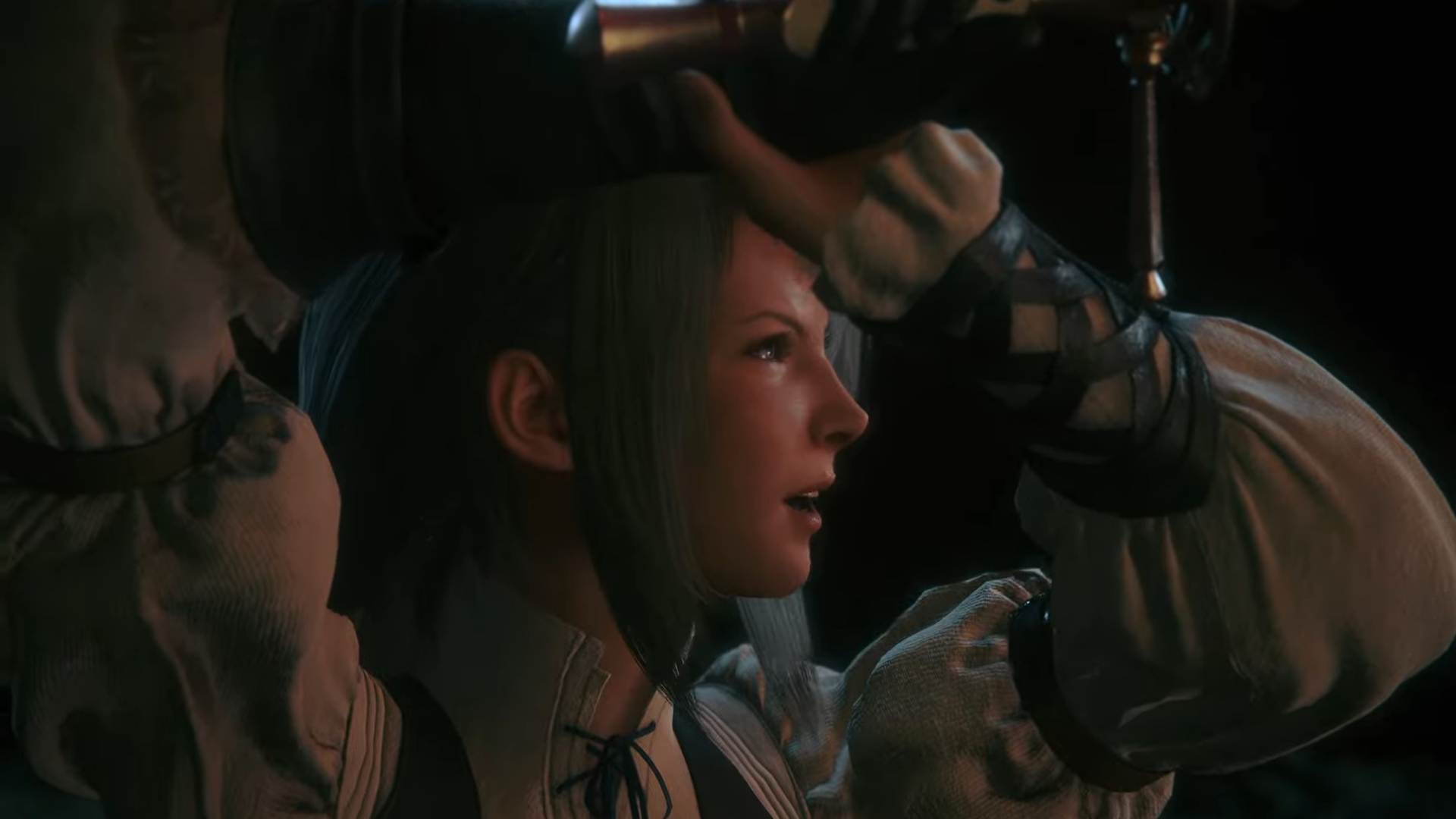 A new Final Fantasy XVI trailer dropped today, showing off more of the upcoming RPG’s massive Eikon battles and the world they take place in.

Final Fantasy XVI is set in the dying world of Valisthea. Life clings to the remaining crystals of a fading planet, as parts of it wither to dust.

Predictably, different groups and ideologies have sprung up around these major crystals, and their introduction serves as the first chunk of today’s lengthy 4-and-a-half minute trailer.

Ranging from the ambitious and imperial to the very much cult-like, there’s a good variety. Rosaria is the bastion of tradition, while others like the Kingdom of Waloed prefer their isolation. 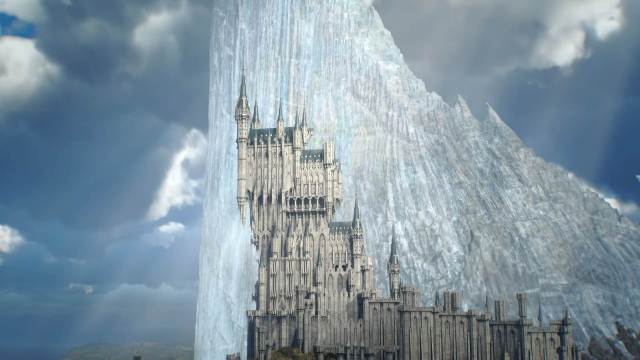 Each nation looks to have its own EIkon as well. These legendary beings, whom you might recognize as longtime Final Fantasy summon mainstays, are brought forth by chosen hosts.

Joshua, for example, becomes Phoenix. We see other characters transforming into Garuda, Titan, and more. And of course, these turn into actual giant battles with, and between, the powerful beings.

We don’t see to much of Clive, the player-character protagonist of Final Fantasy XVI, aside from a few battle shots. We do get a good look at the combat though. And I have to say, if XVI is going more of an action-RPG route, it’s looking good.

Big Eikon battles look absolutely phenomenal. And even in the still character shots we get, Final Fantasy XVI is looking graphically gorgeous. 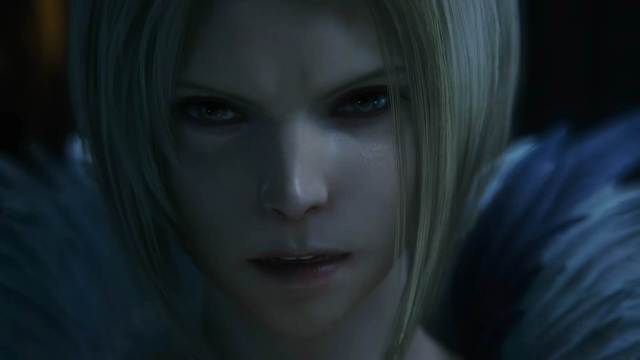 Yoshida said the team wanted to focus more on the world than action, compared to the last trailer.

“With regards to development, the team has turned the corner and entered the home stretch,” wrote Yoshida. “And is currently concentrating its efforts on debugging, tweaking, polishing, and optimization.”

“As the game edges closer to completion, the team has turned its full attention to debugging and final adjustments,” wrote Takai. “Now that things are starting to come together, the game is sizing up to be something truly special.”

Final Fantasy XVI is due out in summer 2023 for the PlayStation 5.