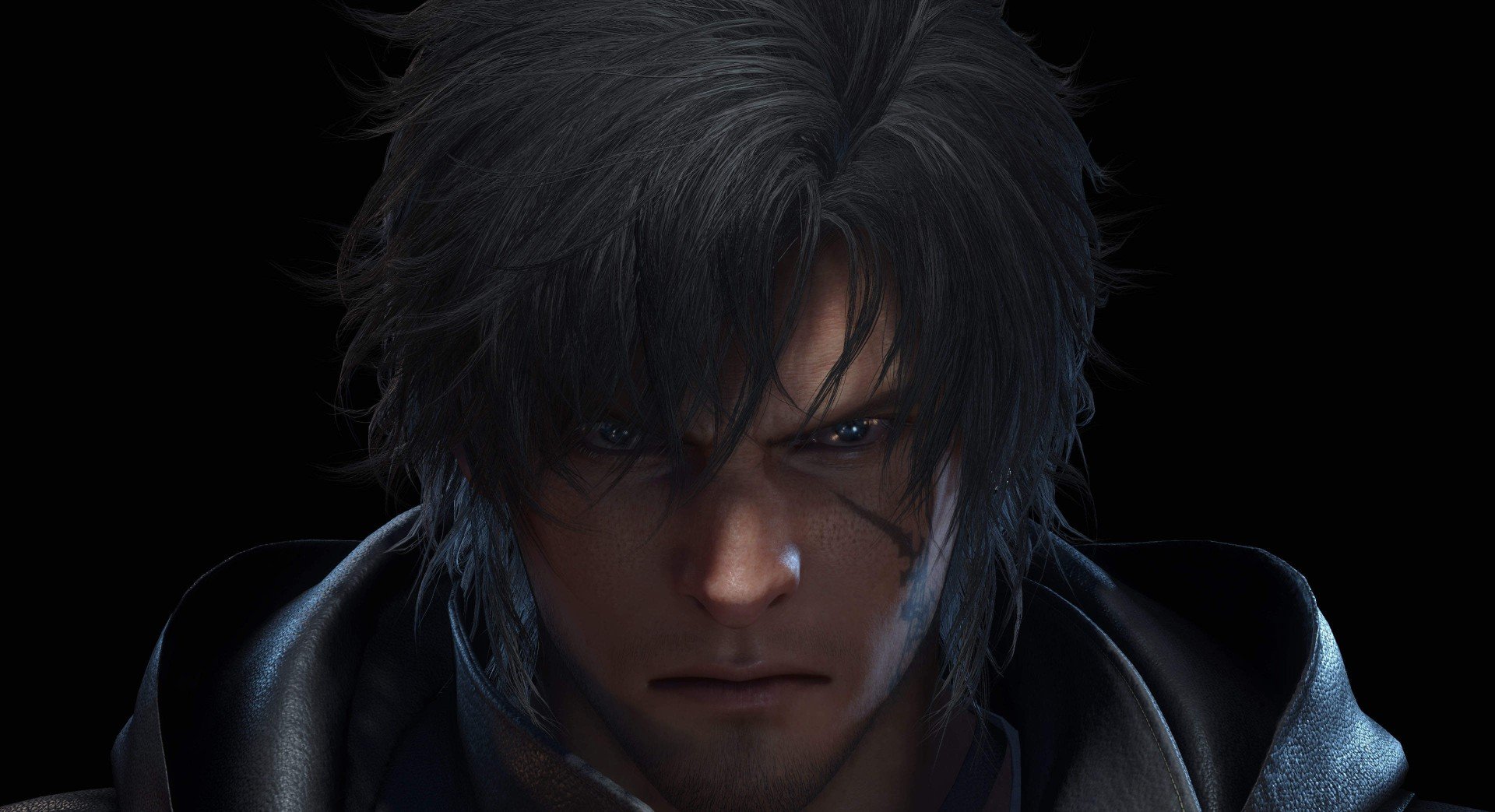 ‘Most of our staff are carrying out their work remotely’

We already sort of knew this because Yoshi-P was on the case, but Square Enix seemingly hasn’t jumped the gun years in advance like they have in the past. In fact, a good deal of Final Fantasy XVI‘s foundation seems like it’s already done.

Laid out plainly on Square Enix’s own recruitment site (as translated by Gematsu), developers have “already completed basic development and scenario production,” with “most of [their] staff carrying out work remotely.” Right now the team is working on “large-scale resources and boss battles,” as well as “large-scale cutscenes and stages/fields.”

In other words, most of the story seems mapped out, they just need to fill in the details. This is basically a done deal when it comes to the framework of the game, so there probably won’t be a “Versus XIII” style complete reworks at this point. It’s a subtle comment, but it’s an impactful one.

No one wants a repeat of Final Fantasy XV‘s troubled development cycle: which had issues up until the bitter end when multiple DLCs were canceled. Yoshi-P is handling this fantastically so far, both tempering expectations while giving the fans what they want: a debut trailer with actual gameplay and not vague cutscene-based promises.