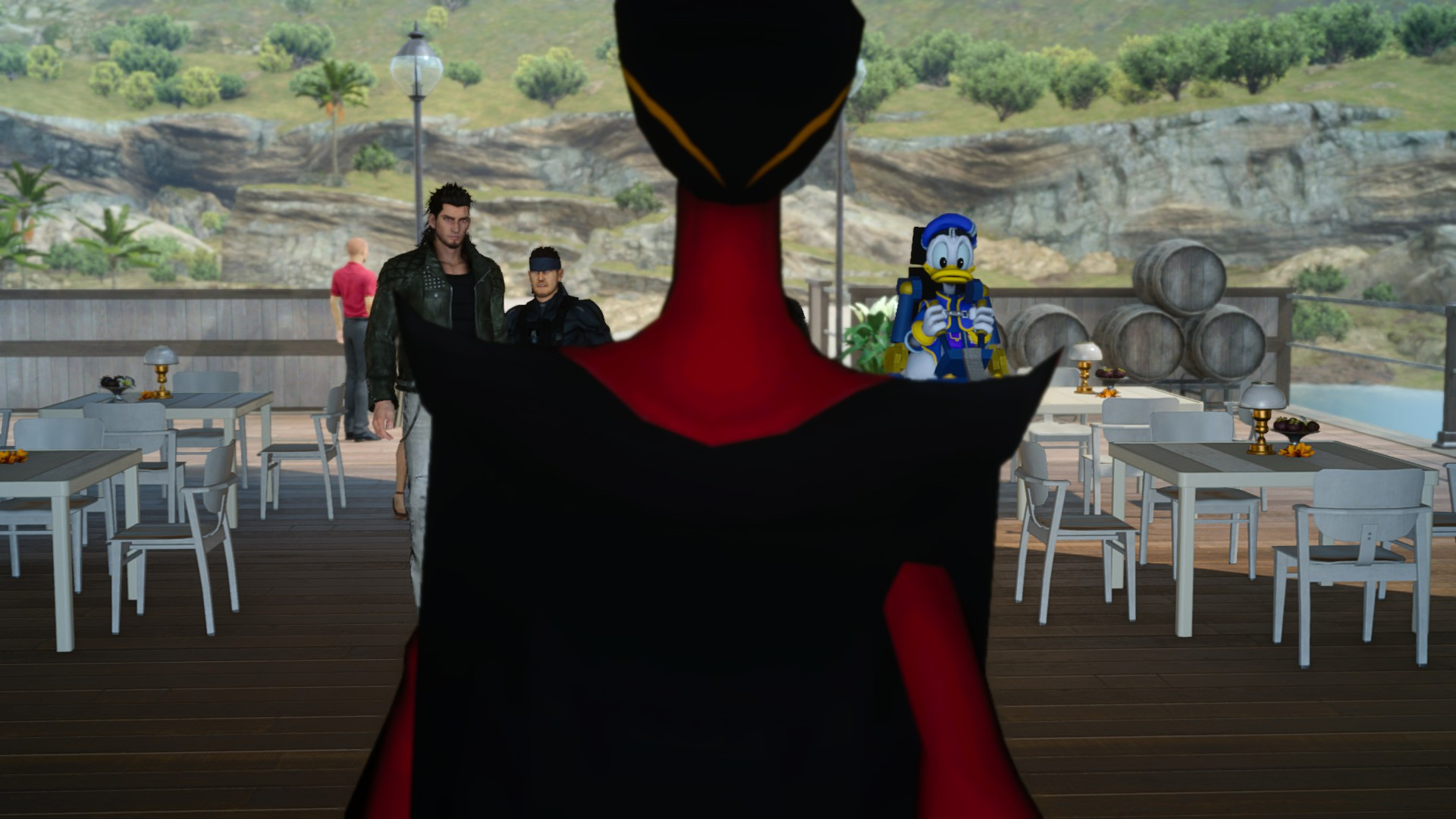 I made a running list of what Final Fantasy XV spinoffs and projects were out in the wild, and had no idea that it would be so much work. Over the past few years Square Enix went crazy, injecting Noctis and his crew into unlikely games like Tekken 7 — the crew even got a VR fishing spinoff. Nothing is off limits.

There might be more on the way too, as Square Enix has just announced a second anniversary stream titled the “Special Program Broadcast,” that kicks off on November 7 at 8PM PT. It’s a Direct-style recording with subtitles, so things will probably go smoother than most roundtable ad-libbed streams.

Bookmark this page to watch it below or just keep an eye out on November 7. As a reminder XV already has more DLC on the way. It will truly never die: Square Enix could keep creating micro-DLC adventures to remind people that XV exists and nab a few more sales here and there. It’s like a subscription-less MMO model.

Our posterity will tell tales of the legend of Square Enix and Final Fantasy XV.