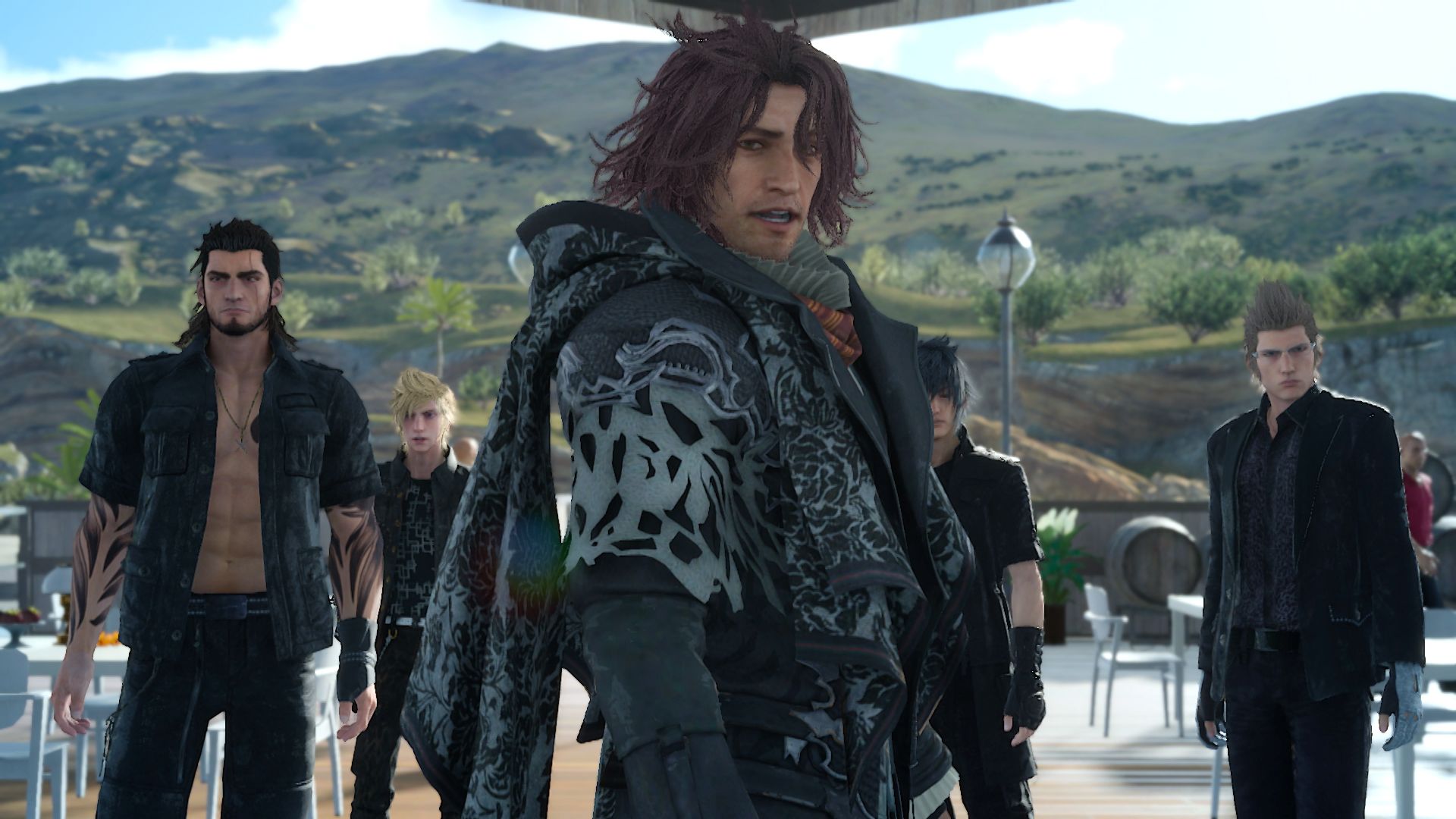 I was kind of fine with Ardyn’s appearance in Final Fantasy XV being mysterious, but director Hajime Tabata is keen on pulling back the veil.

In a recent interview Tabata, it was confirmed that Square Enix has “plans,” for exploring more of Ardyn’s backstory, and to “please look forward to it,” among hitting on a few other topics like multiplayer teases and the entire development process.

At this point XV has almost become a service, much like the MMO Final Fantasy XIV. It might be single player (for now), but we’re getting a steady stream of quality of life, performance, and content updates just like an online game. It’s weird, but given how much I enjoyed XV, refreshing. It’s nice to see that the studio is committed to adding to the game rather than just letting it rot.