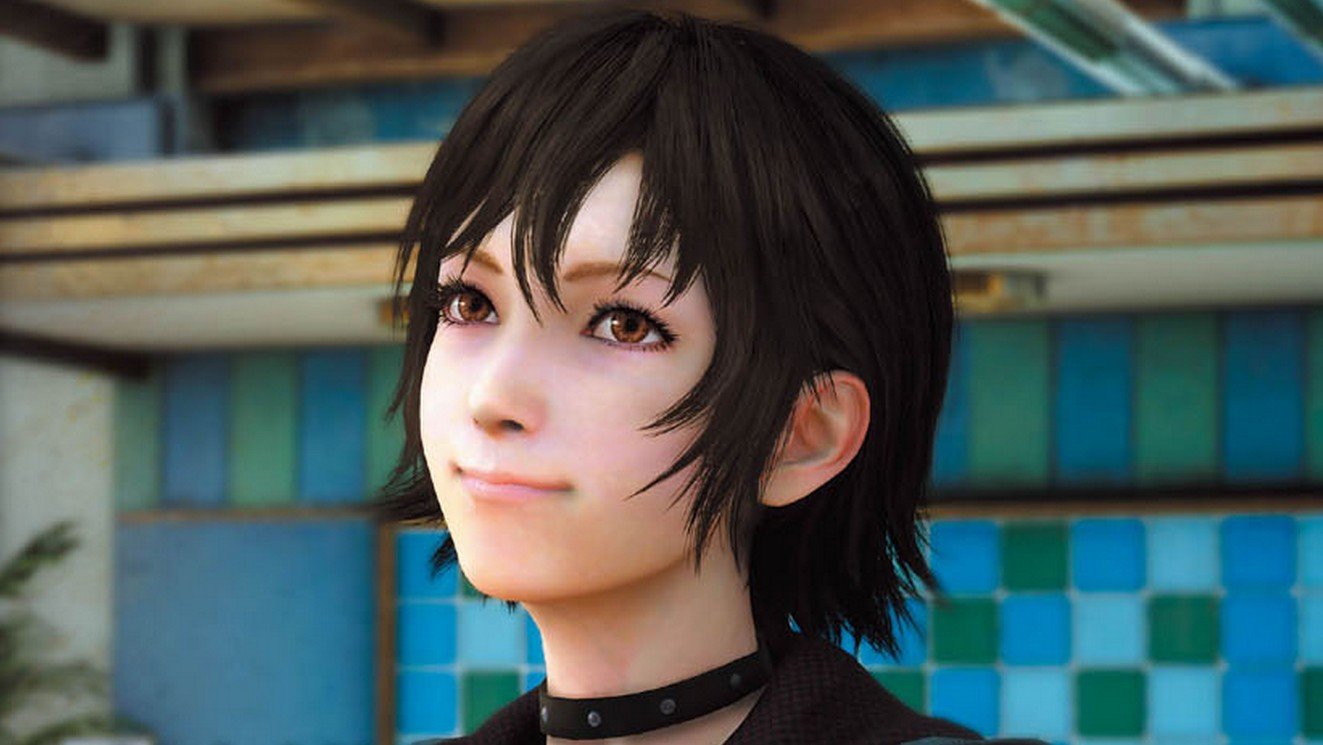 In the latest update, Final Fantasy XV poses a survey to players asking what sort of DLC they’d like to see in the future, allowing just a single vote. Don’t view the image below if you want to avoid story spoilers. Choices include a hard difficulty mode, “new stat-changing magic,” new story content, and new playable characters. Story content options including exploring Ardyn’s past, the line of Lucis, and Lunafreya’s activities. The choices for playable characters are Cor, Aranea, Iris, Lunafreya, and Gentiana.

I’m unsure if Square Enix plans to release all of this eventually and are simply asking what they should do next, or if it’s just going to do the most popular choice(s). If all of it is released at some point then I suppose I really won’t be starting this game for another couple years. On the other hand, if only the most popular selections are added it will feel somewhat disappointing to not see the other options realized.

In any case, its an interesting choice to ask fans directly what they’d want rather than make an in-house decision based on what should be added. I haven’t played the game yet so I can’t make a choice more specific than “all of the above please.”