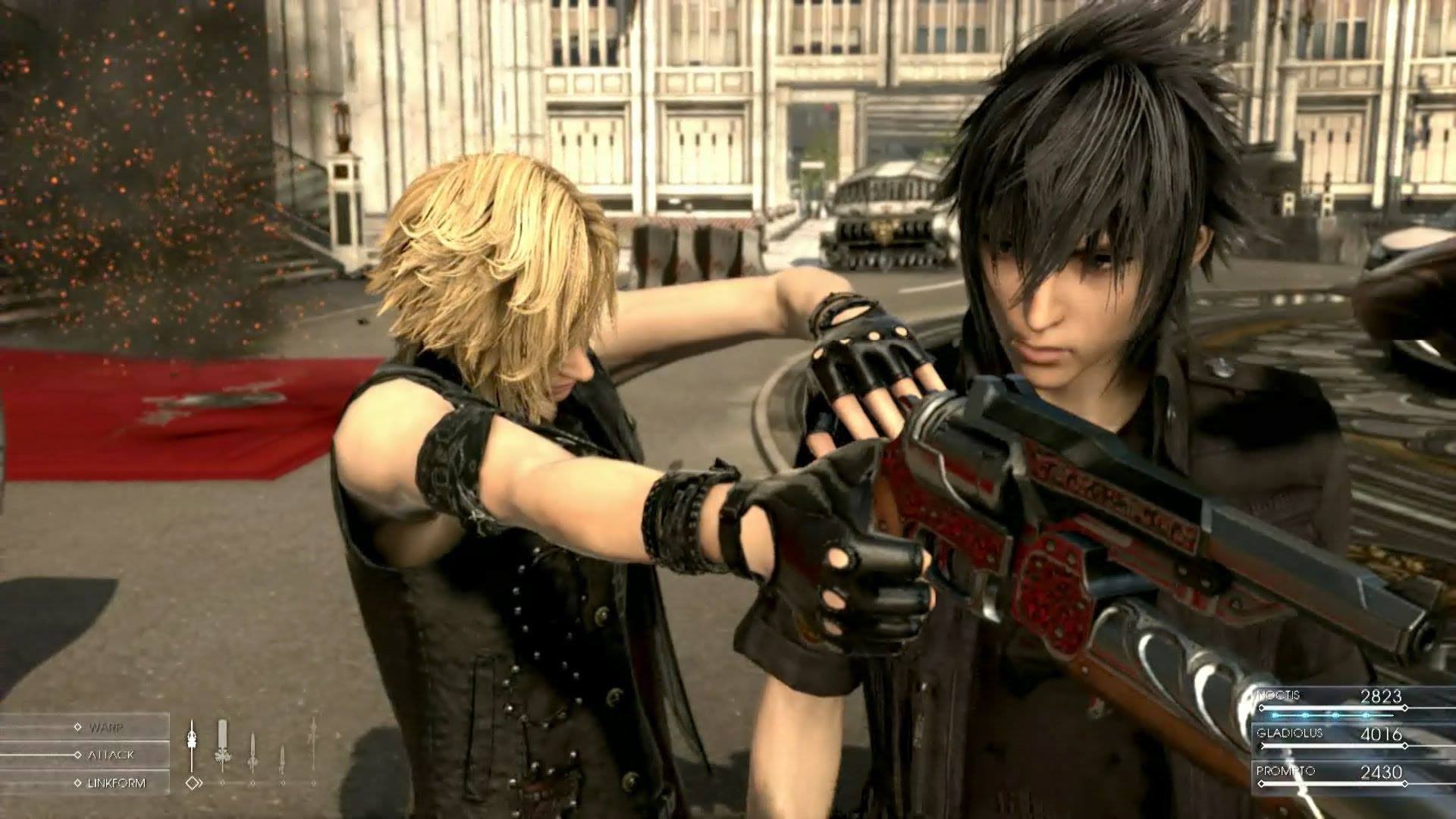 It’s hip to be Square nowadays, as Square Enix’s Final Fantasy XV is now reported to have exceed six million total worldwide shipments including digital sales. It won’t break any records for Final Fantasy let alone video games as a whole, but selling an extra mil after the first day five million is a success.

The DLC and updates that will be ongoing through 2017 should keep people interested. Not that it would be a significant number or anything, but I am personally curious how many people are just waiting for either all the content to release and/or a price drop on the game.