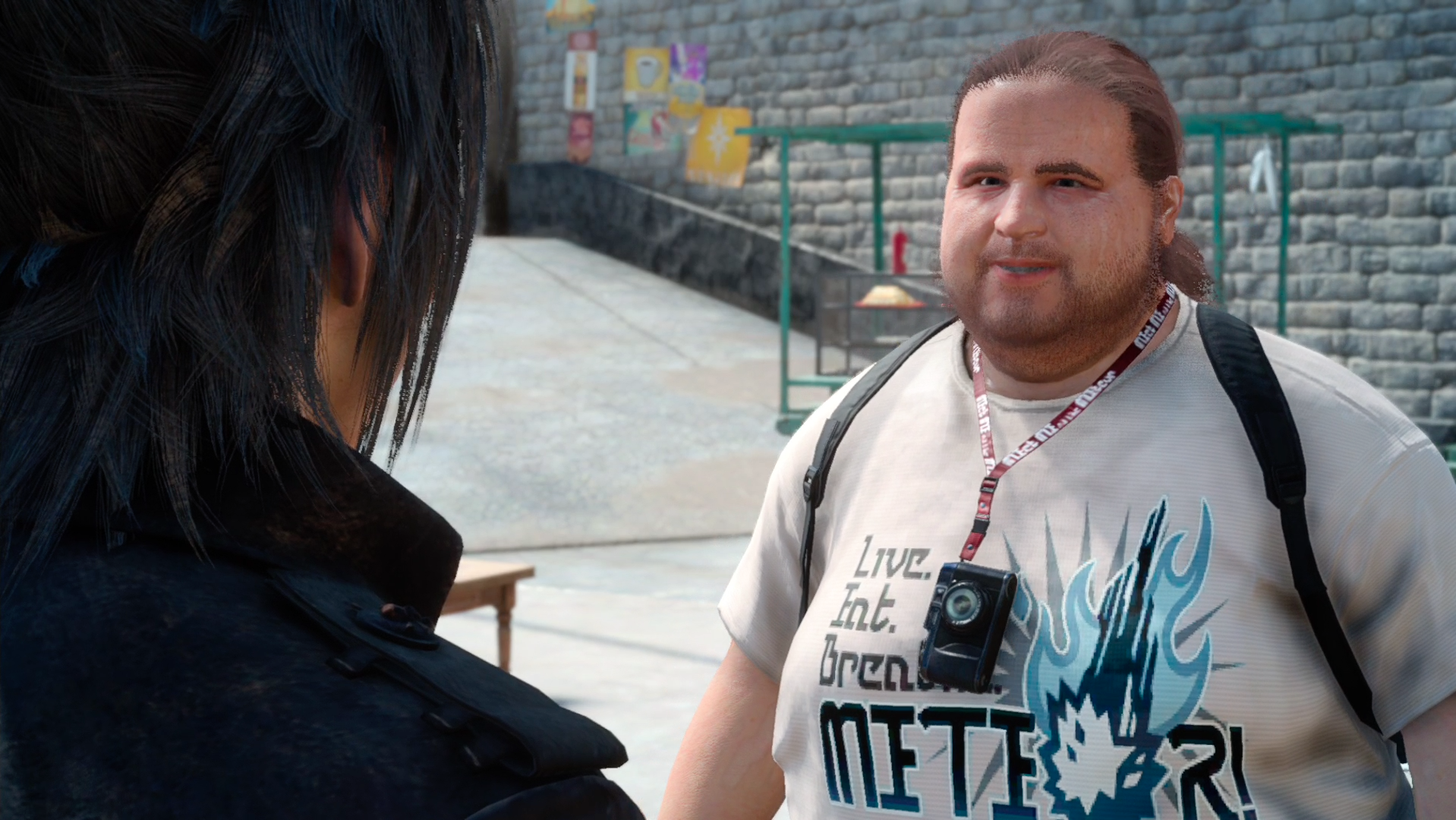 Having only been available for two days, Square Enix announces Final Fantasy XV has shipped over 5 millions copies worldwide in both physical and digital formats combined. This already eclipses the halfway mark to the 10 million sales Square Enix has been hoping for, which is all but in the bag. This places it at sixth in all-time sales for the Final Fantasy series already. The only two entries to exceed ten million lifetime sales are FFVII and FFX, selling 11 million and 14 million worldwide respectively.

Next Wednesday, Media Create Sales will release its Japanese sales numbers for the week, giving us a chance to see how it did over the course of a week in Japan and compare it with the Pokémon juggernaut.

The official PDF released by Square Enix does not explicitly say copies were “shipped,” instead referring to them as “sales.” It does however explicitly claim to be the fastest “selling” game in the series. Other outlets such as Famitsu describes physical copies as “shipped” and digital copies as “sold.” We will update you if we learn more on this nuance.