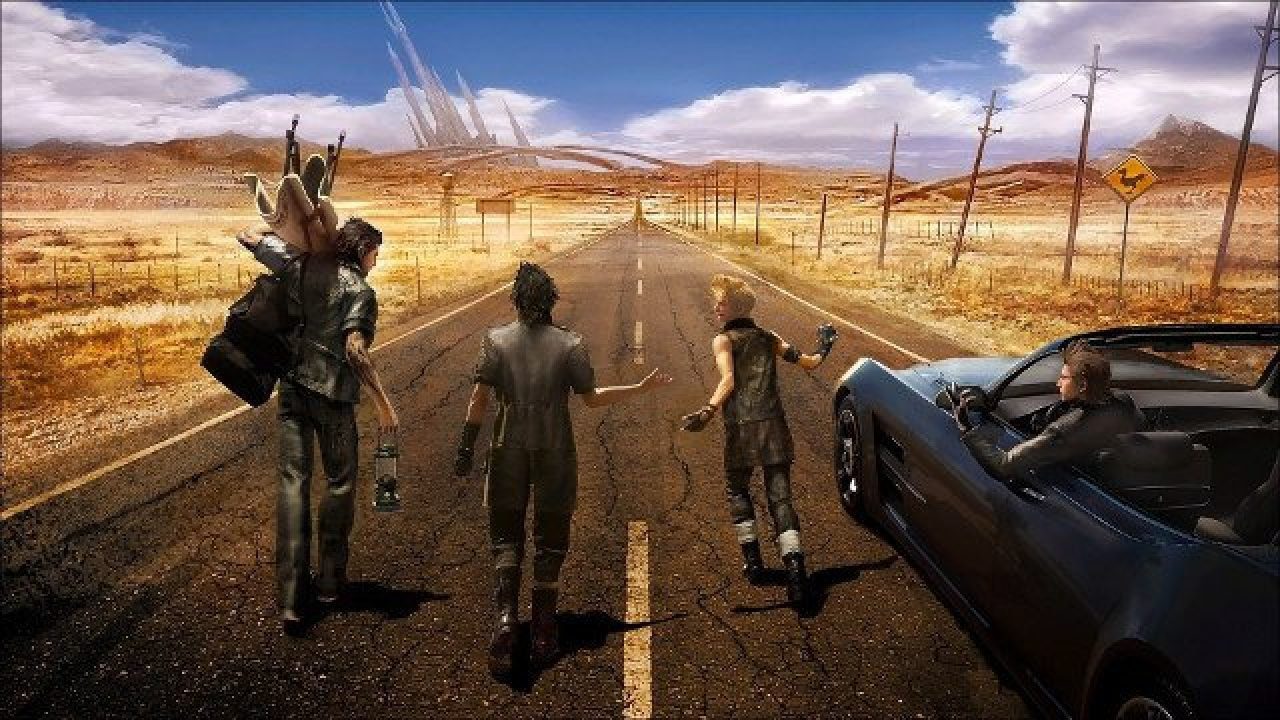 So I have this thing where I constantly want to “check in” on people who are forgotten.

Take Hajime Tabata for example. When he was working on Final Fantasy XV, people knew who he was. And when the game came out; people knew for sure! Tabata’s development style, particularly his approach to endless DLC, was controversial, so it was the subject of many heated conversations.

Then in late 2018, he just kind of…left the company. It was a whole to-do at the time, as he left three of the final four DLC projects in the lurch, effectively ending development on Final Fantasy XV before its time. In its stead, Tabata created a new company called JP Games, which was already up and running mere months later in early 2019.

So what’s happened since then? Not much, actually. Tabata laid out his plans for JP games over two years ago and we haven’t really heard much from him to date. It looks like we’re going to have to wait a little longer, too, based on comments to 4Gamer from a recent end of year developer check-in.

Speaking to the outlet, Tabata says that the current pandemic has “significantly altered” their plans, and urges readers to “wait until 2022” until more info is given. So there you have it! It’s a stark contrast to XV, which was perhaps revealed far too early by its publisher: now Tabata is in control of his own destiny.