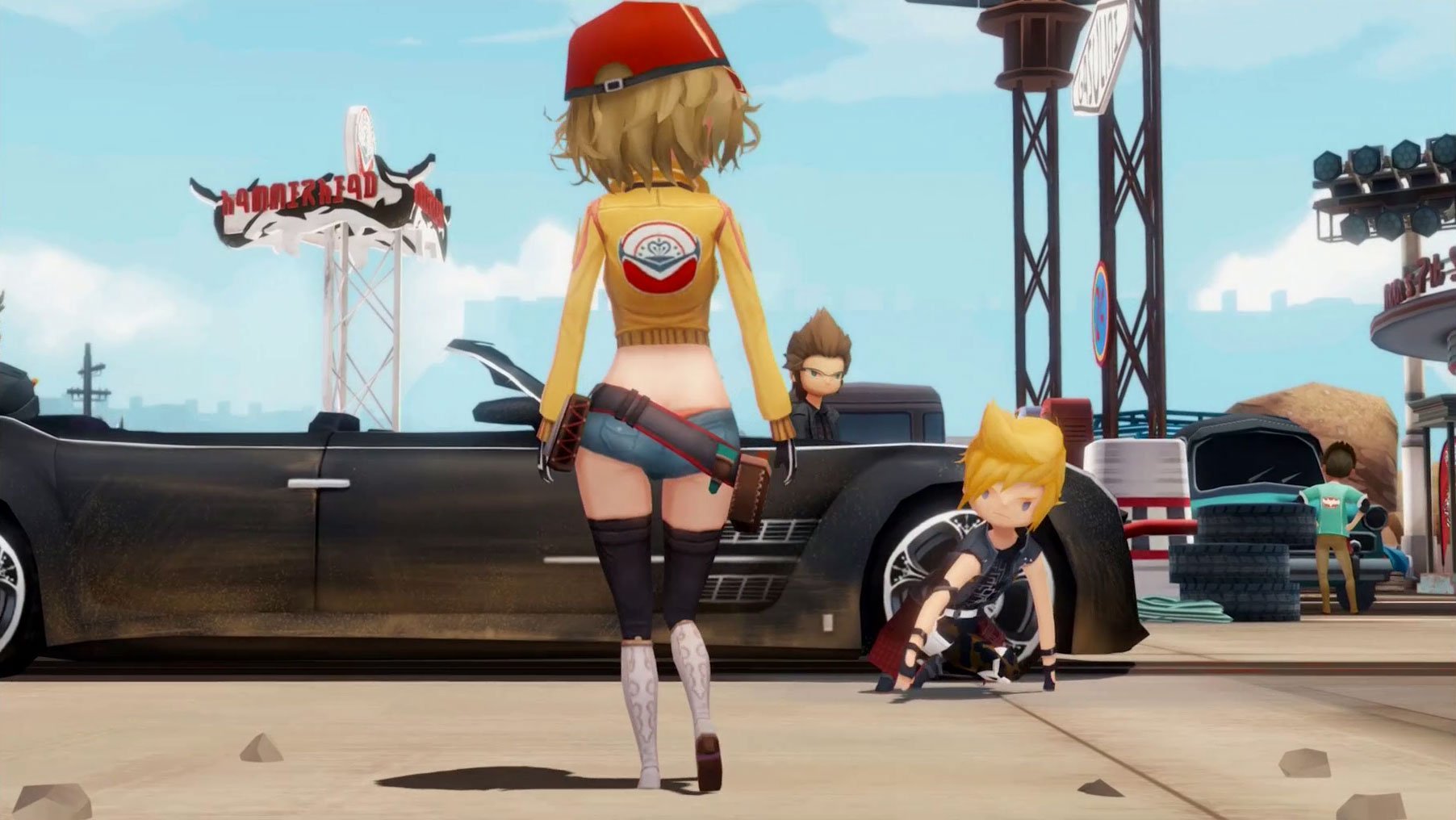 An icon for Final Fantasy XV: Pocket Edition HD has appeared on the UK PlayStation store today. Some eagle-eyed users noticed the icon earlier and decided to check it out. When clicked, the page redirects to an error message, but given how the cut-down version eventually appeared on the Windows store, signs are now pointing to a console port in the future.

What I don’t understand is the title. Just because the port was scaled back doesn’t mean the game wasn’t already in HD. Most smartphone and tablet screens are beyond the resolution capable of last-gen consoles, so the HD moniker seems misplaced. Regardless, if you aren’t one to tackle larger scale games on your phone and don’t want to deal with Windows 10, this could be your way to try out the decentish Pocket Edition.