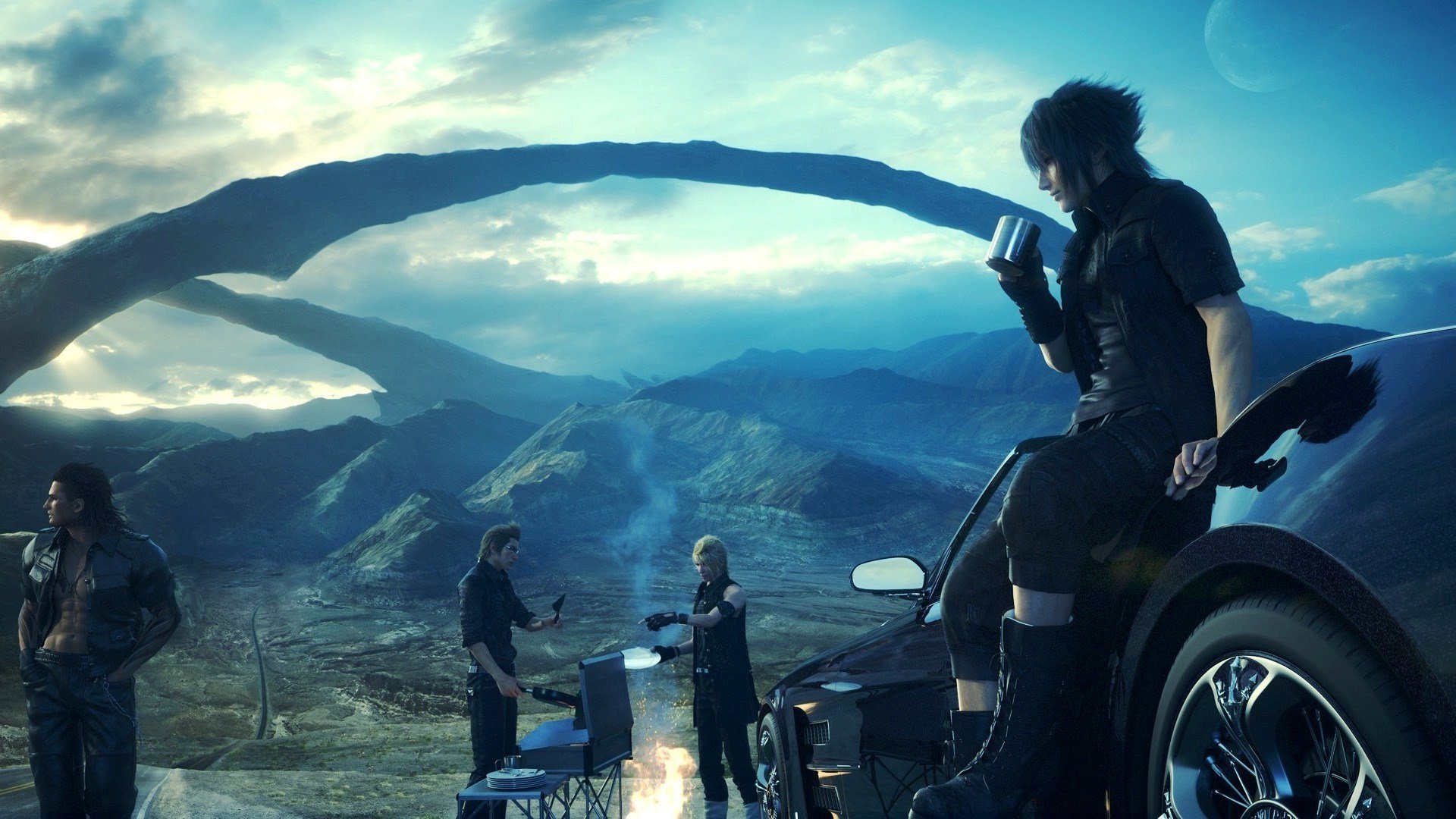 Prior to the launch of Final Fantasy XV, I was a little apprehensive about what the overall performance of Square Enix’s long-anticipated role-playing game would be like. Both Final Fantasy XV: Episode Duscae and the Platinum Demo each had their own share of technical misgivings, with performance on both the Xbox One and PlayStation 4 not being at a level that I’d like. As development went on, it was becoming quite evident that Square Enix was putting in a great deal of effort in order to optimise the game for both consoles, but I still had my own doubts about whether or not the final product would run at an acceptable standard.

It appears as if Square Enix’s efforts to improve the game’s performance has not been in vain. According to Digital Foundry, both the PlayStation 4 and Xbox One versions of Final Fantasy XV with its most recent patch (1.02) perform rather well, although each console has their own share of minor problems that detract from the overall experience.

Anyone who has played either Bloodborne or the console versions of Dark Souls III should be familiar with the PS4 release of Final Fantasy XV‘s biggest problem; irregular frame-pacing. While the game does run at 30 frames per second at almost all times, these frames are not delivered in a consistent manner, which then manifests itself as a form of stutter while in motion.

I guess you could say that on PS4, Final Fantasy XV suffers from the Dark Souls of technical shortcomings.

The only way to currently play Final Fantasy XV on a PlayStation console while also minimising the effects of irregular frame-pacing is to run it on a PS4 Pro and to select the game’s ‘Lite Mode.’ This mode will still run at 30 FPS, but the stutter is relatively minimal, meaning that the game itself feels a lot smoother in motion. As I’ve been playing Final Fantasy XV on my own PS4 Pro, I can definitely confirm this to be the case.

Square Enix has also announced that it intends to further optimise this game mode so that it will eventually be able to run at 60 FPS, although this isn’t in place at this point in time.

Oddly enough, Digital Foundry noticed that the Xbox One port of Final Fantasy XV doesn’t suffer from frame-pacing issues. Frames are delivered in a consistent manner, meaning that the game feels smoother overall. That’s not to say that performance in this version of Final Fantasy XV is superior in every way, as it does occasionally drop frames when scenes are particularly effects-heavy. Not only that, but the game runs at 900p at most, meaning that the image is often blurrier than what you’d find on Sony’s console. It’s also just not as appealing to the eye as it could be on a 1080p (or higher) panel.

Sadly enough, this does mean that it’s simply not possible to play Final Fantasy XV at a truly stable and consistent framerate as of this moment, even if both consoles come very close. Thankfully, it looks as if Square Enix is dedicated to further enhancing the game, as it’s already confirmed that the developers are working on patches that will contain additional improvements to performance. I can only hope that these issues will be smoothed out in the future.

You can check out Digital Foundry’s coverage of Final Fantasy XV below: