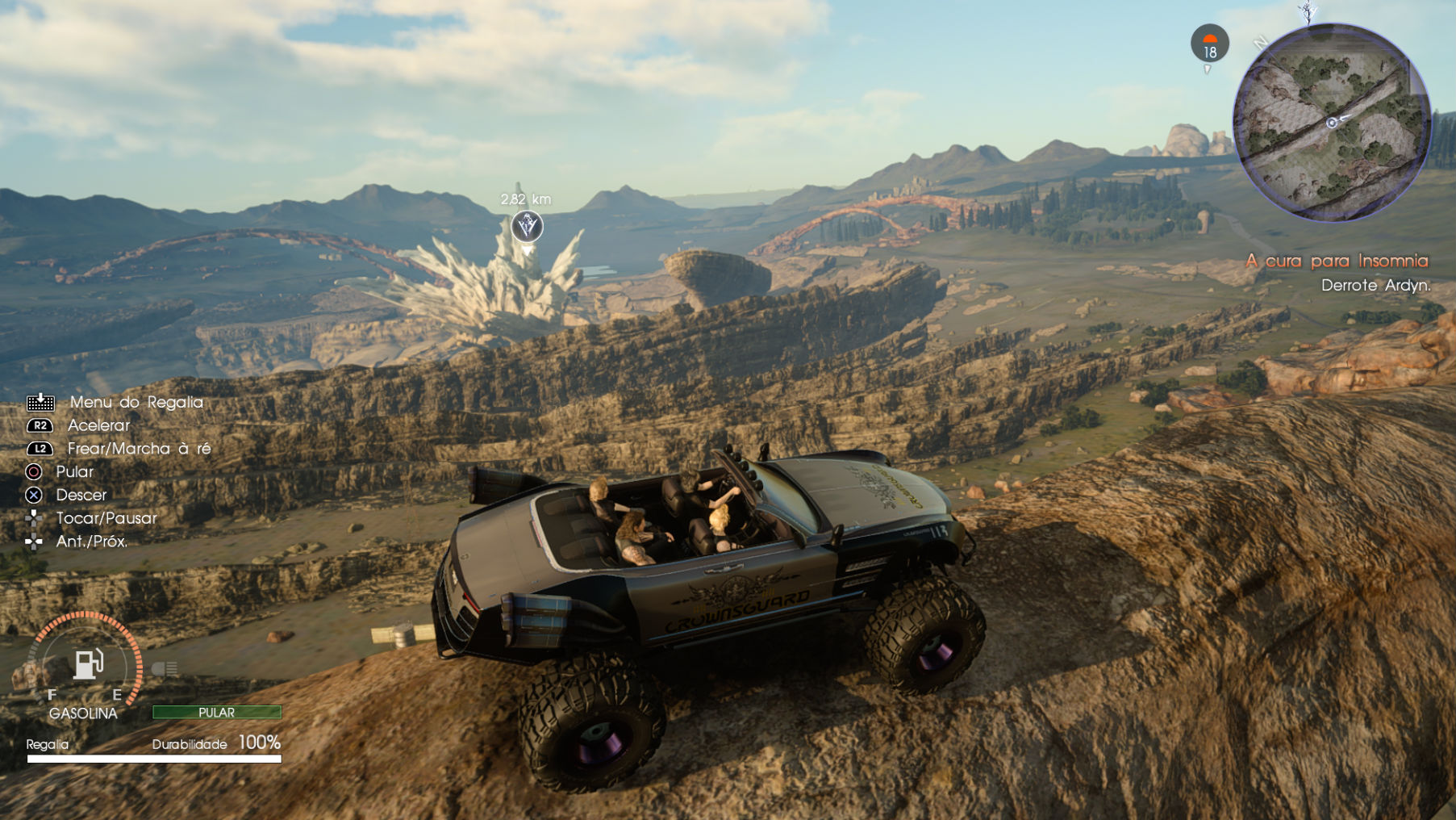 Final Fantasy XV‘s Adam West Batman-era ass vehicle is getting a mechanical makeover today, as Square Enix has added in the ability to go off-roading with it. I hope you have 8.6 GB to spare on PS4 (on Xbox it’s almost 11GB)!

As for the upgrade itself, simply go to your Hammerhead base of operations, grab the enhancement for the Type-D, and you’re good — it’ll even sport hilarious over-sized tires to boot.

The main purpose of this patch though? To herald in the launch of Episode Prompto, the second major paid DLC for XV –the same process was used for the previous add-on Episode Gladiolus. Expect a review of Prompto sometime after it arrives on the PSN tomorrow.