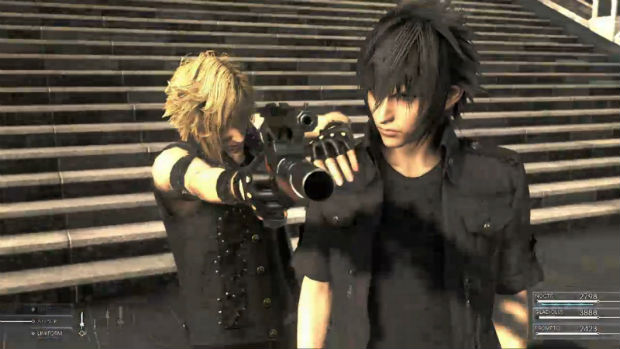 Based on Sony’s E3 press conference last night, it was easy to assume that Final Fantasy XV and Kingdom Hearts 3 were PS4 exclusives. Good news, Xbone One fans! Both games are coming to the Xbox One worldwide, as confirmed by Square Enix’s Shini Hashimoto. Makes sense, given that these games mostly like have gargantuan budgets and will need all the sales they can garner to recoup the losses.

So does this mean that Sony won E3 by just a f*ckton instead of a mega f*ckton?