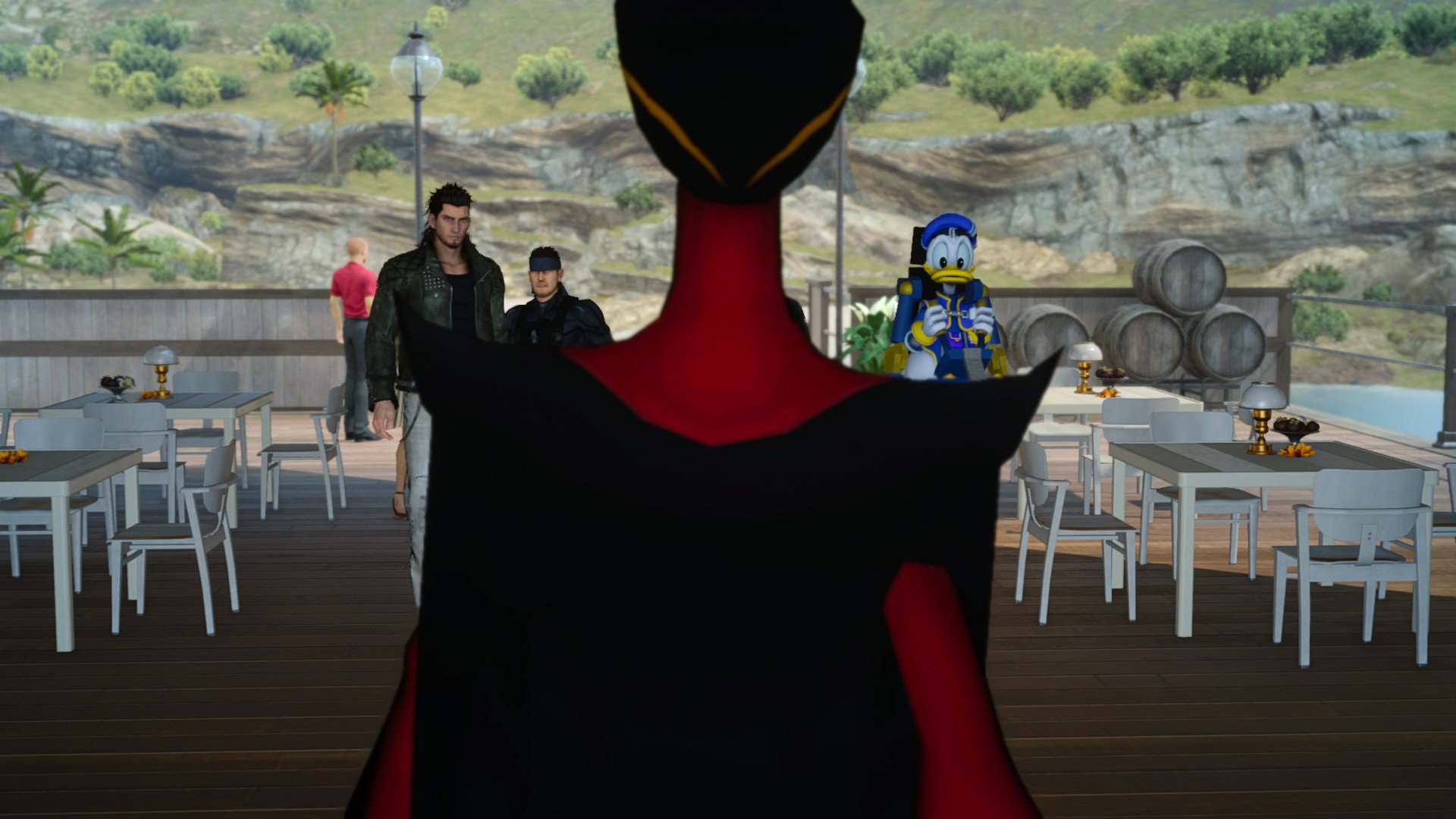 I guess the investment in pinball, fishing, fighting cameos, and everything else paid off

Almost a year after Final Fantasy XV arrived on shelves, I spent several hours tracking down and cataloging all of its spinoffs and DLC. It was a pretty insane endeavor — I mean, we’re still not even close to done with its story DLC yet and I’m not done constantly adding to this list. Square Enix really wanted XV to do well, and with 7.7 million sales to date, it seems like it has.

We already knew that the publisher and its director Hajima Tabata were happy with its five million launch copies sold, and just six months ago were updated that it had pushed seven million, but it seems like the PC edition squeaked by 700,000 more units. Just this week they updated the official product page with the news, noting the new milestone. The company claims that it’s the fastest Final Fantasy in history to reach this milestone after 20 months.

Despite being “happy” with seven million earlier this year and the fact that XV is already profitable, their target still seems to be 10 million units. Just this year the company was “hopeful” that the PC edition could push them to that goal.