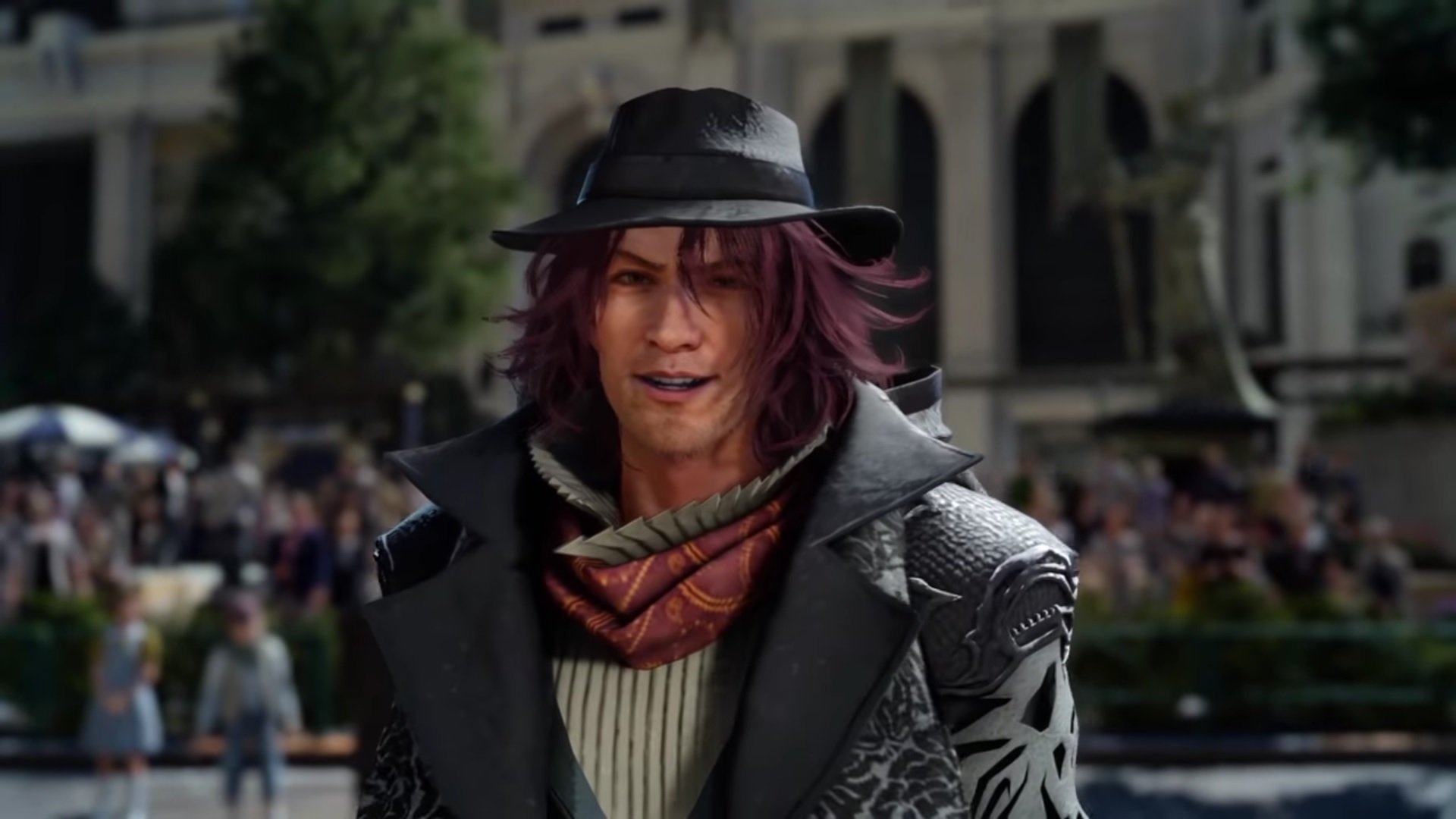 Final Fantasy XV’s final DLC pack, Episode Ardyn, will be releasing on March 26, 2019, for PS4, Xbox One, and PC. Acting as a prologue to the main game, it will see players control Ardyn in an era before Noctis was even a gleam in his father’s eyes. Similar to the previous trailer, this one has some spoilers for the plot of XV. It’s also an obscene 15 minutes long, leading me to believe it is the actual intro from the update.

If you just want to see some gameplay, you can jump to the 13:34 mark in the video below. It does still include spoilers, but you can safely mute the audio and be fine. I kind of dig what I’m seeing since it looks to incorporate ideas of all of the previous DLC packs into one massive whole. It should be a great send-off to Square Enix’s experiment with XV.