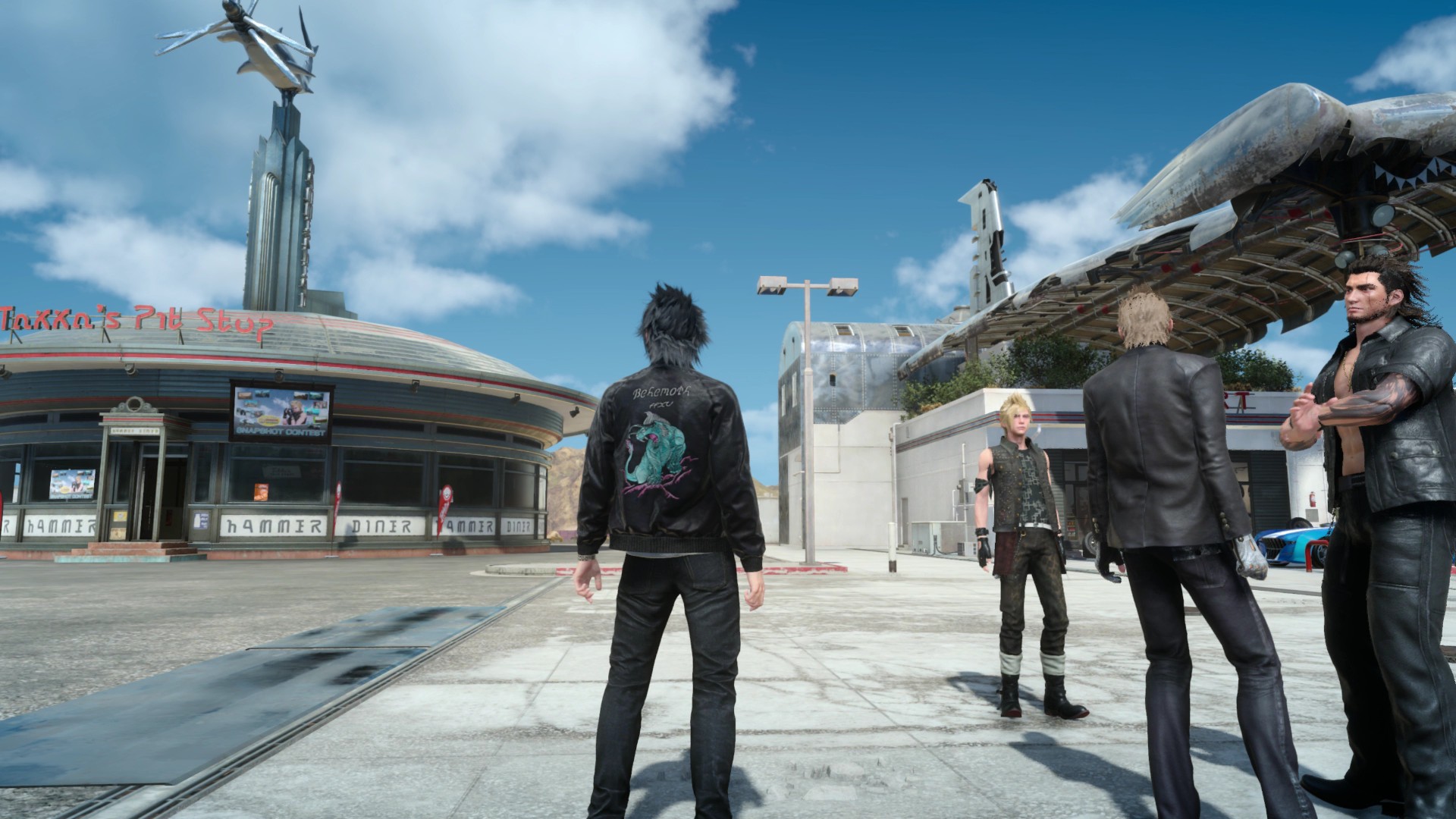 We all know the story when it comes to Square Enix and their sales demands. While many studios would be happy with a modest level of sales the Japanese-based company often demands absurd numbers — like their target of Final Fantasy XV‘s 10 million units.

They’re partially there. As confirmed to 4Gamer, XV‘s director Hajime Tabata explains that the game has now sold seven million copies to date. But that’s just not enough for Square Enix, and they’re hoping that with the upcoming PC edition (which just got a Half-Life crossover for one final sales push) they’ll be able to peddle two million more copies and potentially inch closer to that 10 million mark. Tabata specifically stated that they have no such goals in mind for the Pocket Edition.

Given that the “Royal Edition” isn’t actually definitive, and that more DLC is on the way, I wonder how many people will bite. XV is a fantastic game as it is, but in this era of “GOTY” and “Complete” versions a decent chunk of their userbase might be sitting this one out until the next package arrives.