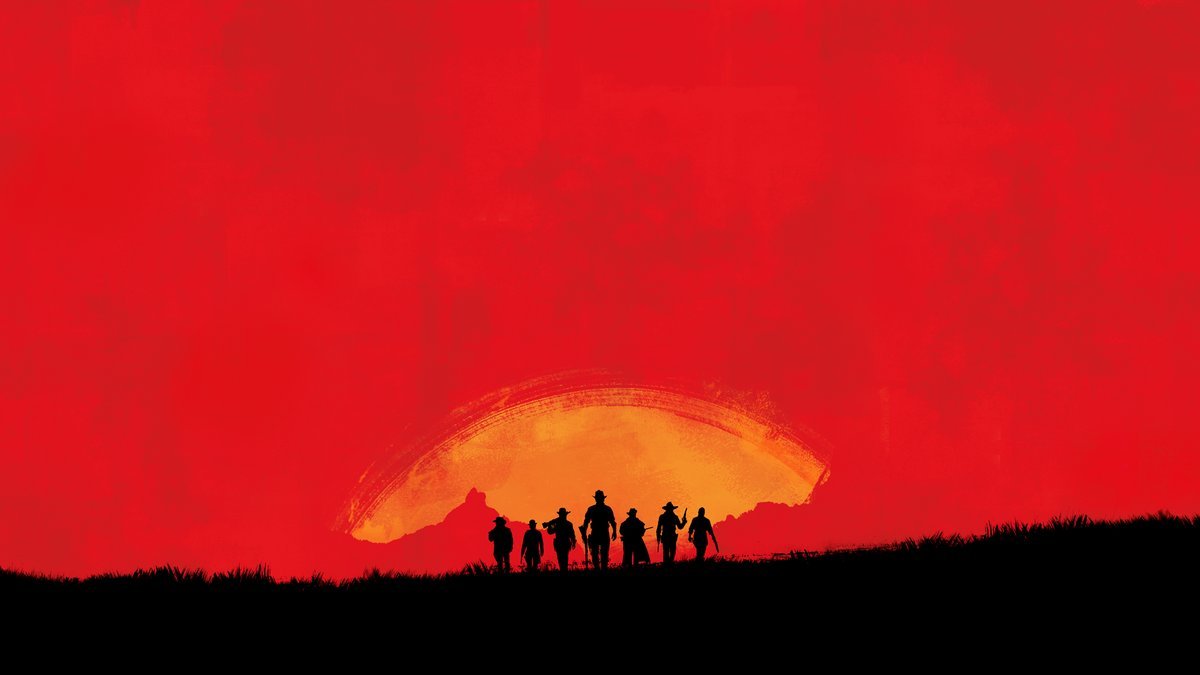 Rockstar is on a quest to try to break the internet like Kim Kardashian circa 2014. Its obvious Red Dead tease on Sunday whipped everyone into a frenzy during the early hours of the morning. It was just the company’s logo saturated in red.

Looking to keep that momentum, Rockstar tweeted a new image today — something that’s even more indicative of an impending Red Dead reveal. Here it is:

It’s technically all conjecture at this point, but come on. That’s Red Dead. Everyone knows it and, more importantly for Rockstar, everyone’s excited about it. Not all teaser art gets 134,000 Twitter likes (at time of writing). One theory is that the images fit together and tomorrow will bring the final third along with an announcement.

The two images rockstar have tweeted out fit perfectly together, hopefully we see a third image tomorrow around 2pm (BST) pic.twitter.com/IkQOA0rkn0

Because it’s The Big Thing in video games today, others are aiming to mimic Rockstar’s success. A particularly good effort comes from Square Enix’s social media team in its ongoing campaign to promote Final Fantasy XV.

That’s Noctis and friends silhouetted by the setting sun. It’s especially easy to imagine this working because the early parts of Final Fantasy XV take place in this kind of desert plains environment. And, mixing Final Fantasy with Red Dead is a mash-up of a couple of things that a whole lotta people love. Nice moves, Square Enix.