‘Bruh, hit me up with that cura’

Is what you’ll be potentially hearing if you’re lucky enough to check out the new the multiplayer expansion for Final Fantasy XV known as “Comrades”.

The closed online test will be beginning today. The test is expected to run from August 3-8, 2017, but do keep in mind these are only “projected” dates. On top of owning the Final Fantasy XV season pass, you’ll still also need PlayStation Plus or Xbox Live subscriptions to access the closed test.

Now you and your friends will be able to create aesthetically pleasing characters, do quests together, cook at the campfire, maybe even share a tent together! You’ll also be able to upgrade weapons and perform visually exciting combat by simply holding down the circle or B button.

The full version of the expansion promises to add the ability to play as Noctis, Gladiolus, Prompto, and Ignis from the base game in future updates. As well as a much larger city to explore than the test version base camp, larger arsenal of weapons, and plenty more quests with added story lines. 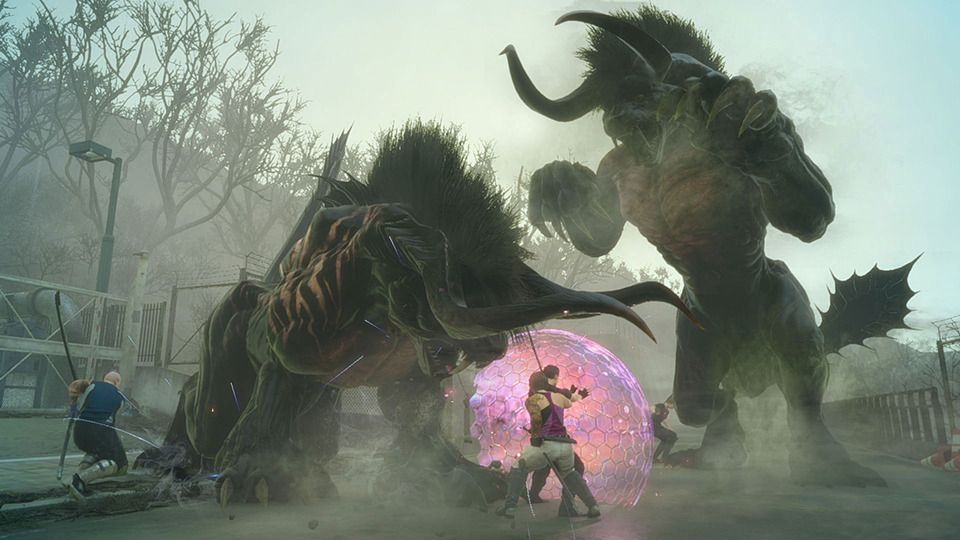 Interestingly enough, they’re also including single player quests for the full release of the expansion as well. So perhaps your friends and other players will be able to take control of party members in the base game, adding a whole new level of replayability.