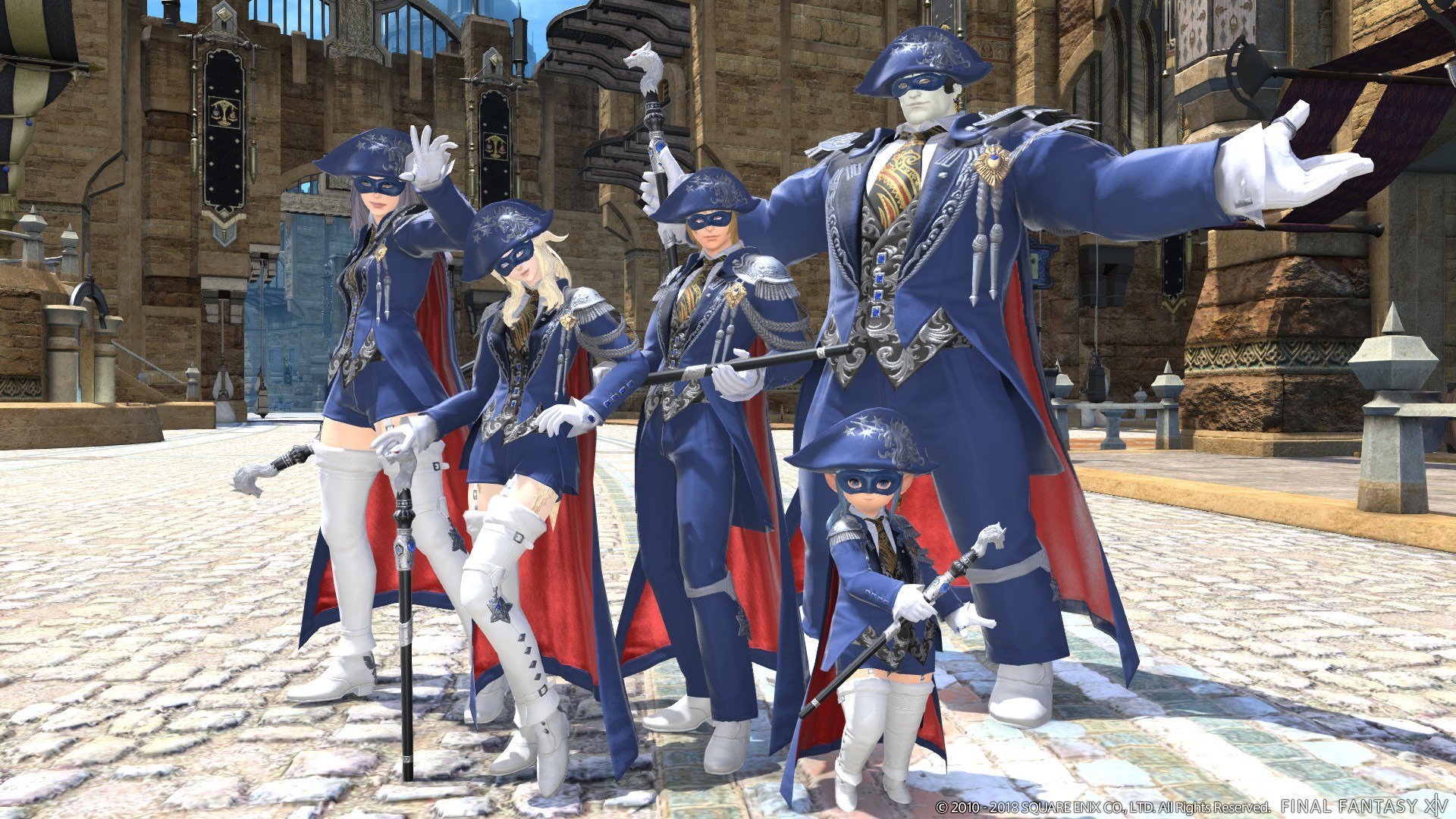 Final Fantasy XIV: A Realm Reborn never fails to astound me. While my group and I may take breaks here and there, we’re always game for a major patch. Square Enix just stuffs so much in every big update, including an expanded storyline, new dungeons and encounters, and in this case: a whole new job (!).

Patch 4.5 is called “A Requiem for Heroes,” and will feature the playable Blue Mage job in a regular update just like the Ninja before it, no expansion needed. Based on the trailer below it also sports some killer fights as the Stormblood narrative moves to a close in anticipation of the summer 2019 Shadowbringers expansion. The Ghimlyt Dark, 4.5’s dungeon, looks especially great given that it takes place in a warzone.

Part one will arrive on January 8 with part two dropping in late March (that’s when the Blue Mage arrives) as the last major update before Shadowbringers.