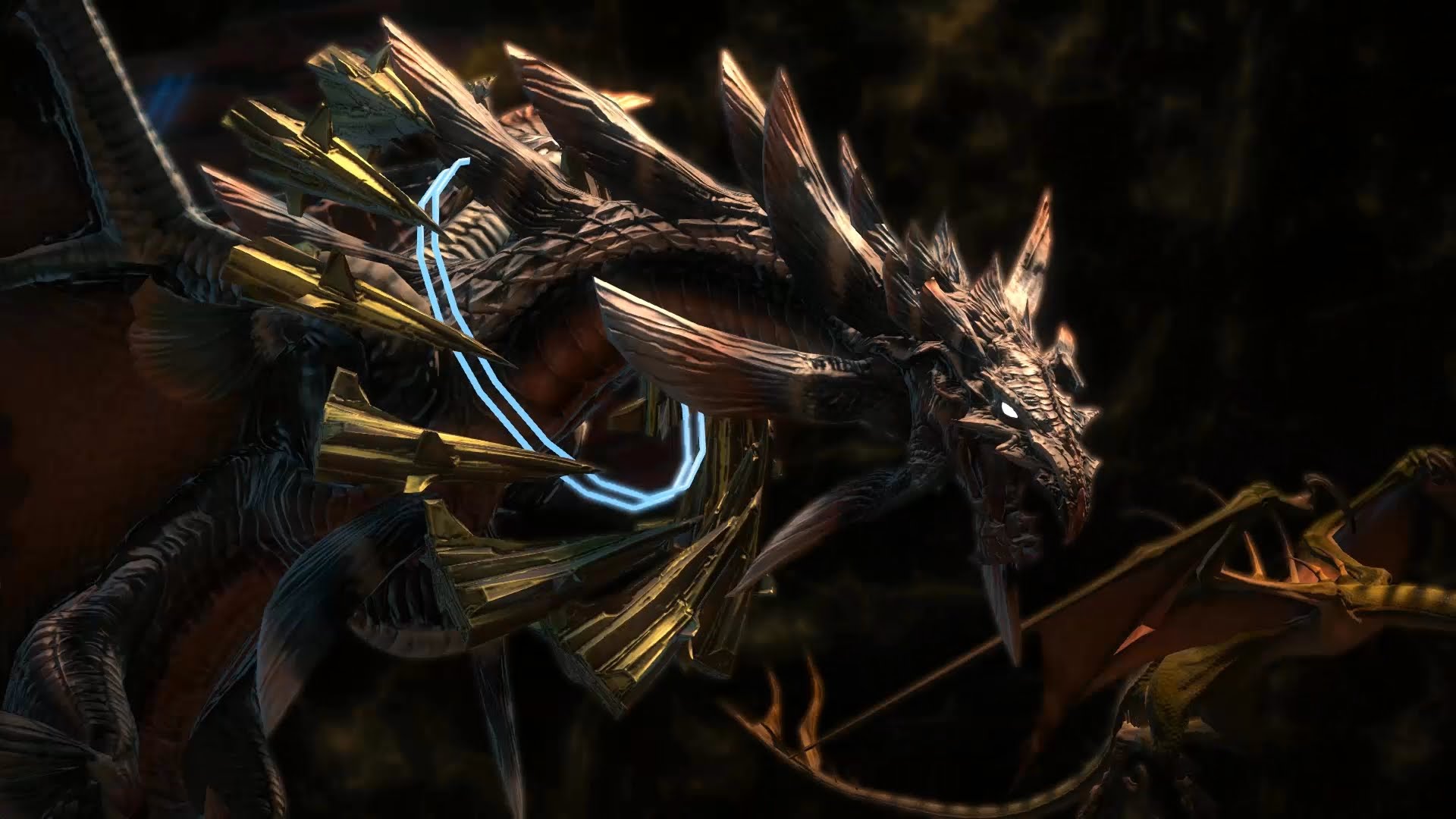 You need to clear Neo Exdeath to get in

Well, the word “small” is relative, because for some people, they’re going to be chipping away at its main event for weeks, if not months.

Indeed, patch 4.11 provided the long awaited “Unending Coil of Bahamut” challenge, otherwise known as “Ultimate” or “Super Savage.” To even get in you need to have cleared up through Omega 4 Savage (Neo Exdeath), a task an average of 2-5% of players have completed on western servers. In other words, very few people will even see this content when it’s relevant.

Those who have been in though (including my group), are finding it to be an absolute blast. It’s a boss gauntlet of sorts with rapid fire transitions (see the video below), a “greatest hits” of you will of the 2.0 edition of the game when Bahamut’s “Coil” dungeon was king. The fight kicks off with Twintania the dragon before moving into Nael deus Darnus, Bahamut, and…no one really knows after that point (datamining suggests that there are six phases with no checkpoints, and no one has cleared the third yet). Although it doesn’t seem quite as insane, some players are seeing similarities to Absolute Virtue from Final Fantasy XI, one of the most infamous bosses in MMO history (alongside of M’uru from World of Warcraft).

Yep, in this relatively rare instance, despite the fact that the content has been out for over 24 hours, no one has cleared it yet. Often times you see “world first” clears in mere hours for most content (including games like Destiny), but this time Ultimate seems to have really given the community a challenge. Your reward for all this? A slightly different weapon that’s the same item level as Genji weapons (the highest in the game currency), tinted gold, that has an extra materia slot. Like Kanye, you’re doing it for the glory.

Some might think this whole endeavor is ridiculous, that only 1% of the community will even bother to try and clear (up to 10% on Japanese servers) — but this whole operation was designed as a side project in tandem with the typical 4.1 update fare.

A project, mind, that I’m loving. Not only is the fight an extreme dance of death, a puzzle to be solved, but the whole process of seeing the community work together to figure it out is the best part. In my mind this “Ultimate” tier is a success, and one I want to see more often. My group might not be clearing it anytime soon (we’re progressing on Nael at the moment) but we’re having a ball trying.