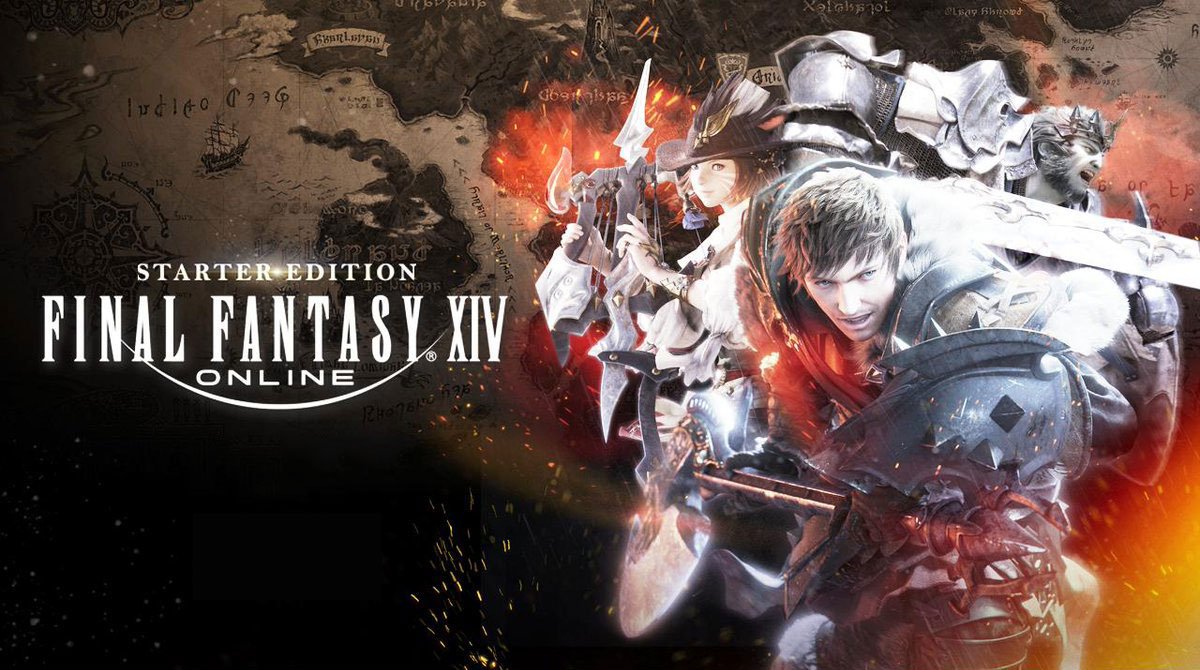 For years I’ve been sharing the joy of Final Fantasy XIV, one of the best current MMOs on the market, but now you can finally join in without paying anything: for 30 days.

As of today, Square Enix and Sony have joined up for a deal that allows players to download the “Starter Edition” of Final Fantasy XIV for free on PS4. This edition is usually 20 bucks, and comes with the base Realm Reborn campaign as well as 30 free days of subscription time. It might not be available in your region, but you can find it on the UK store for now.

There are some provisos to note. Picking up this edition does not entitle you to a free PC port, so keep that in mind. Also, this is the starter edition sans expansions, so if you hit the base level cap you’ll need to pick up the Heavensward, Stormblood and Shadowbringers expansions to keep the ride going.

It’s generally accepted that the expansions are when the game starts hitting its stride, so if you find things to be a bit slow, try to grab a friend (it’s free after all) and quest together. I still love the Realm Reborn portion myself, and the juice is worth the squeeze.