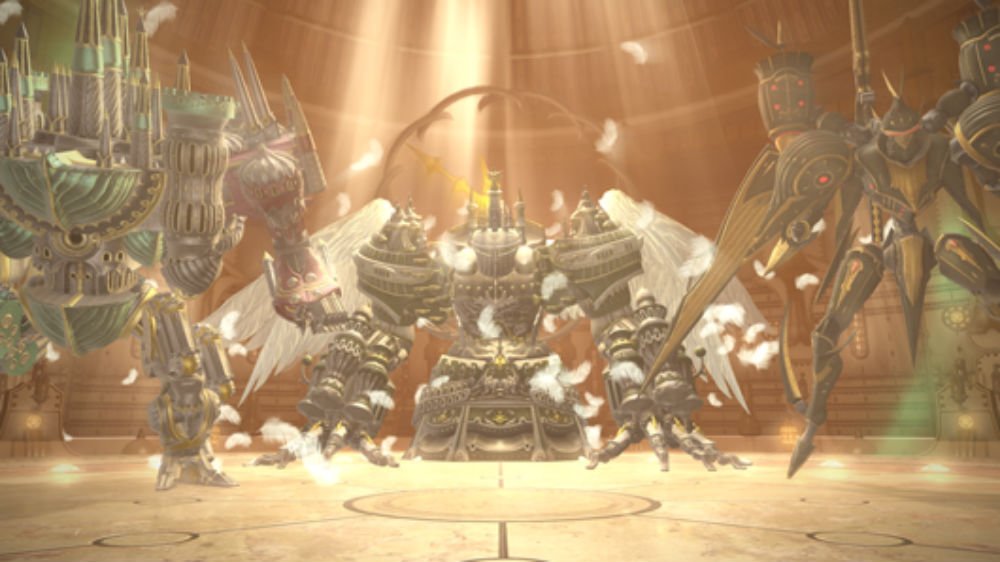 And what else? New cosmetics

Final Fantasy XIV is a wild animal. You cannot cage it! Just when you thought that the NieR-heavy Patch 5.1 was the end of it for a bit, here comes a flying ape mount, among other things.

Patch 5.11 isn’t as massive as a true mainline update, but a few minions, a mount, multiple bug fixes, a whole new questline to restore Ishgard to its former glory, more items, several new cosmetics (hairstyles!), sidequests, and most importantly —Alexander Ultimate — is enough to tilt some heads. As a reminder “Ultimate” tier raids are giant lengthy fights reserved for the cream of the crop raiders: the literal 1% of the 1%. Rather than a lot of MMO fights that take under 24 hours to clear, Ultimate world firsts typically are achieved over multiple days.

So what’s next for the current expansion? Well we don’t know exactly, but past patches do give us an indication of when 5.2 might arrive. History dictates that sometime in January or February 2020 will be the release date, and the main dish will be wings five through eight of the Eden raid. Hopefully we get more high octane story beats, as those have been the best part of this era of Final Fantasy XIV.