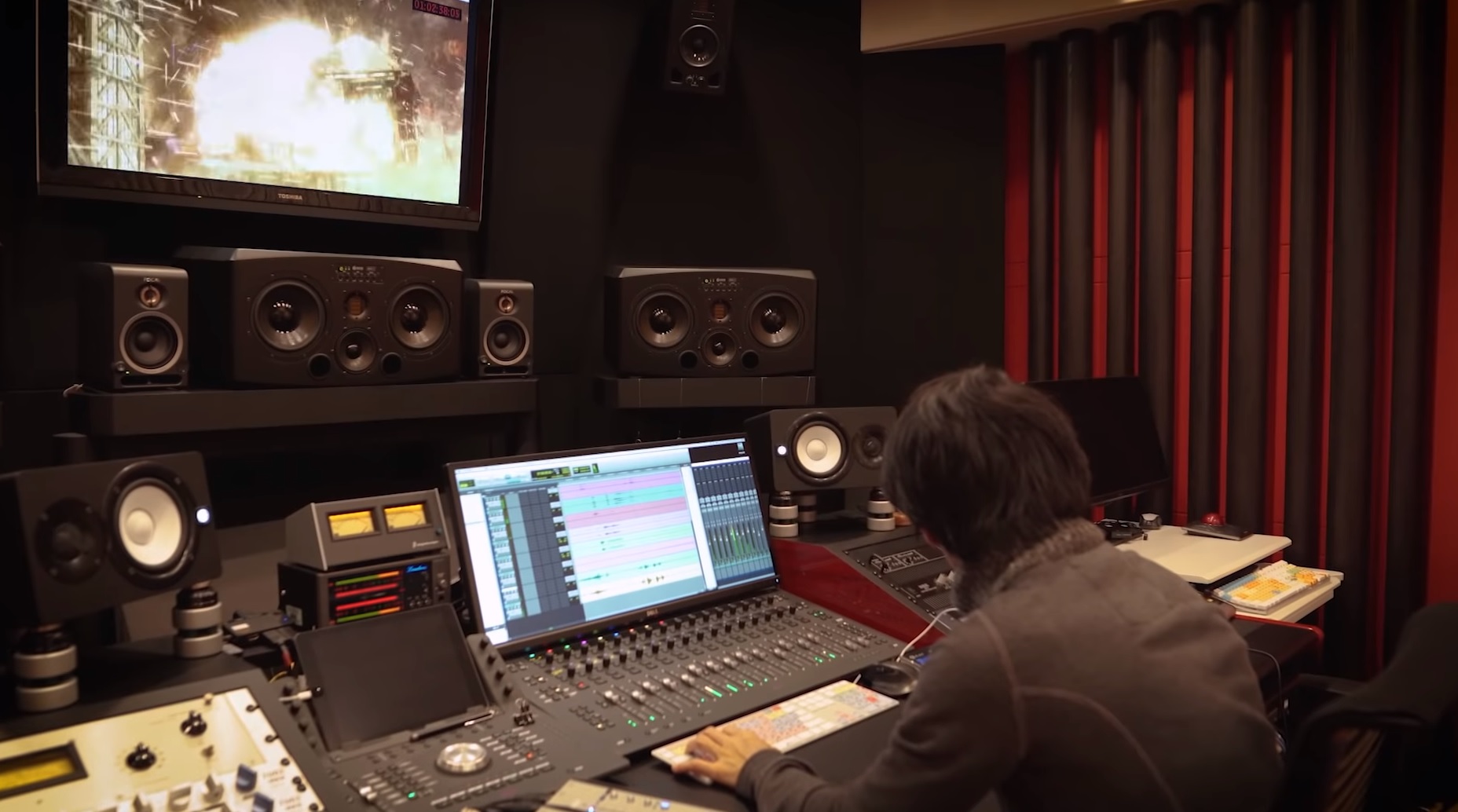 ‘Spawning the Sounds’ is worth a listen

Need proof? Look no further than Square Enix’s own “Creation of Final Fantasy XIV: Shadowbringers” docu-series, which takes a look at each facet of the game in bite-sized 10-15 minute episodes: which, when added together, will form a Voltron of a documentary. So far the publisher has covered the story and environmental aspects of the expansion, and now we’ve moved on to three other topics this past week.

Episode three, “shaping the styles,” touches upon one of the most important aspects of any MMO: cosmetic looks. The fourth episode tackles monsters (which sounds rote but is actually quite amazing given how meticulously designed even basic creatures are) and the fifth episode might be the crown jewel for some people, tackling the wondrous soundtrack of Shadowbringers.

If you play FFXIV and haven’t seen these yet, sit back and relax! They’re all worth watching.

You can find the first two episodes here.