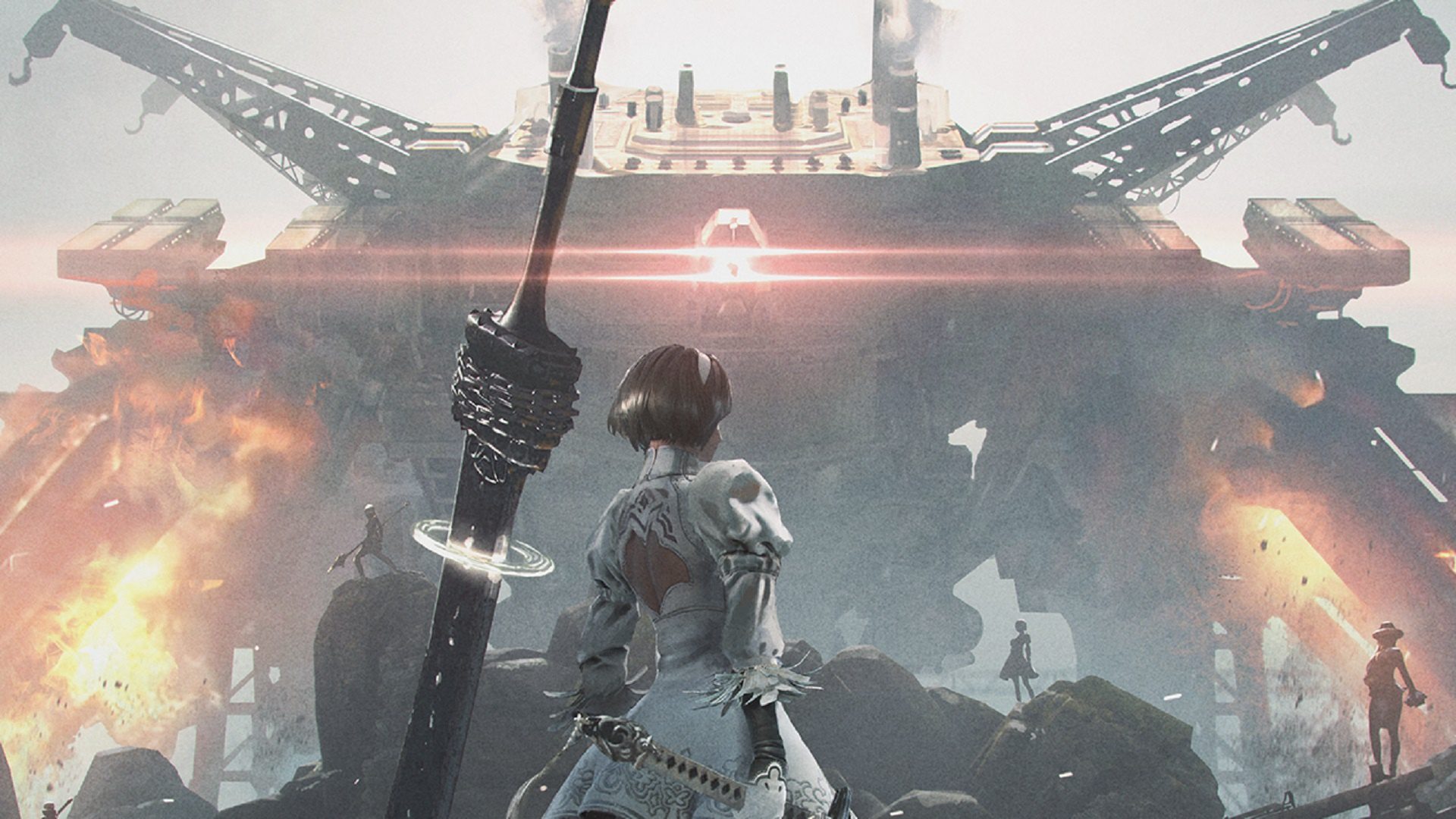 Nearly three months ago Square Enix gave us an update on when the next Final Fantasy XIV patch would arrive, but the news wasn’t looking great due to the current pandemic situation. Originally it was set for a mid-June release date, but that was subsequently pushed several weeks. As of today, it’s set in stone for August 11.

The news comes directly from producer Naoki “YoshiP” Yoshida, who once again apologizes for the delay, which is a bit further out from the original target. Yoshida says that the team did “everything they could” to prevent it, but the YoRHA: Dark Apocalypse raid, which is a follow-up to the previous guest-NieR storyline, specifically needs more time for testing and debugging.

Evidently Square Enix has gone back to their offices to some capacity to keep things moving, trying to follow social distancing guidelines and other regulations to make that happen: which caused a further delay. Unfortunately, although Yoshida is confident that the team can get back to the regular three to four month update cadence, “there is no way” for them to recover from this current schedule. They’ll try their best, but everything going forward seems to be pushed back.

It’s all completely understandable. An MMO has so many moving parts, not to mention all of the design and vocal work that goes into a project like Final Fantasy XIV. We’ll hear Yoshida and his team’s next moves on July 22, when the next producer live letter debuts. For now, he left us with a tease, which you can check out below.

Letter from the Producer [Square Enix]