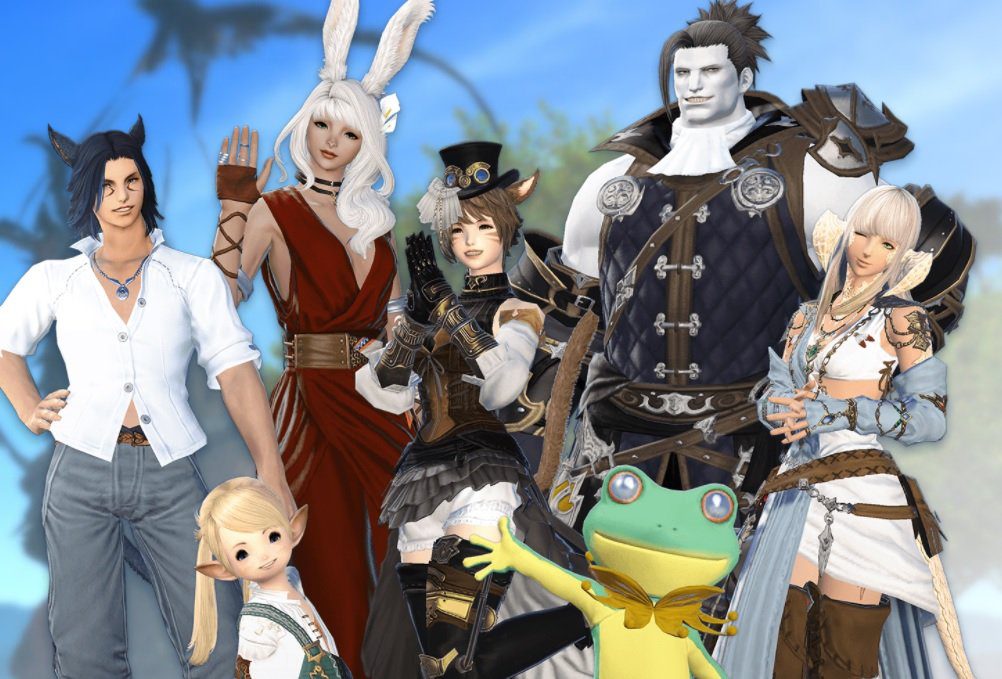 And will run through November 23

Final Fantasy XIV is in-between patches right now, which is a perfect excuse for Square Enix to try and get people back in and playing again. To that end, there’s yet another “Returner” login campaign that’s kicking off today.

It’s live right now actually (it went live at 1AM PT), and will run all the way through November 23 at 6:59AM PT. Basically, all you need to do is be eligible (own the game, have an inactive account for at least 30 days) and you’re good.

Literally all you do is log into the game as normal like you have active gametime and you’re able to play “for the duration of [the] free play period.” That duration, mind is four days, which ends “on the fourth day at 11:59PM local time). Square Enix warns that once you login, the timer starts: regardless of whether or not you’re actually playing.

As a reminder, the Futures Rewritten patch is due in “early December” of this year. Square Enix typically doesn’t provide exact dates until a few weeks out from a patch, so stay tuned for the final breakdown eventually. The main highlights include the last Eden raid wing on the hardcore side, as well as new main story quests (MSQs). If you’re making the shift to PS5, you’ll be able to experience faster load times!

From there, the current Shadowbringers expansion will likely end at patch 5.5 in 2021, followed by another expansion later in the year.