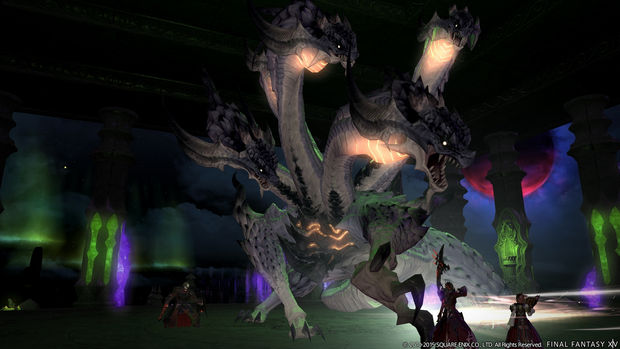 At least we have a window

Ever since the launch of Final Fantasy XIV, the development team has mused on the idea of providing a DirectX 11 update for the PC edition, which would drastically improve its visual quality. While the PS4 version has near-perfect parity, the PC would be the clear superior platform with this improvement.

Finally we now have a release window for DX 11 — it will arrive this spring/summer when the Heavensward expansion hits. The update will mostly fix the finer aspects of the graphical style (like water), and it won’t be an all across the board fix. See the gallery for a better idea of what to expect.