Along with Patch 5.0 details

In preparation for Final Fantasy XIV: Shadowbringer‘s July 2 launch, Square Enix has released a PC benchmarking tool. It can be downloaded here. The purpose, as with any benchmark, is to make sure your PC is capable of running the game and to figure out what kind of performance you can expect.

However, this one serves another purpose. Shadowbringer‘s benchmark includes a character creation tool that can be imported into the full expansion. You can tweak and tinker your look, making sure that everything is absolutely perfect, without wasting any precious playing time on launch day.

This is a luxury that’s only afforded to PC players. While it may seem obvious, it’s worth mentioning: There is no Final Fantasy XIV: Shadowbringer benchmark on PS4. That’s because the PS4 has standardized hardware, meaning the expansion will run the same for everyone. There’s no need for a PS4 benchmark tool.

The benchmark was revealed in a Letter from the Producer stream where Square Enix also outlined the next patch. Here are all the major changes coming in Final Fantasy XIV Patch 5.0 (courtesy of Gematsu): 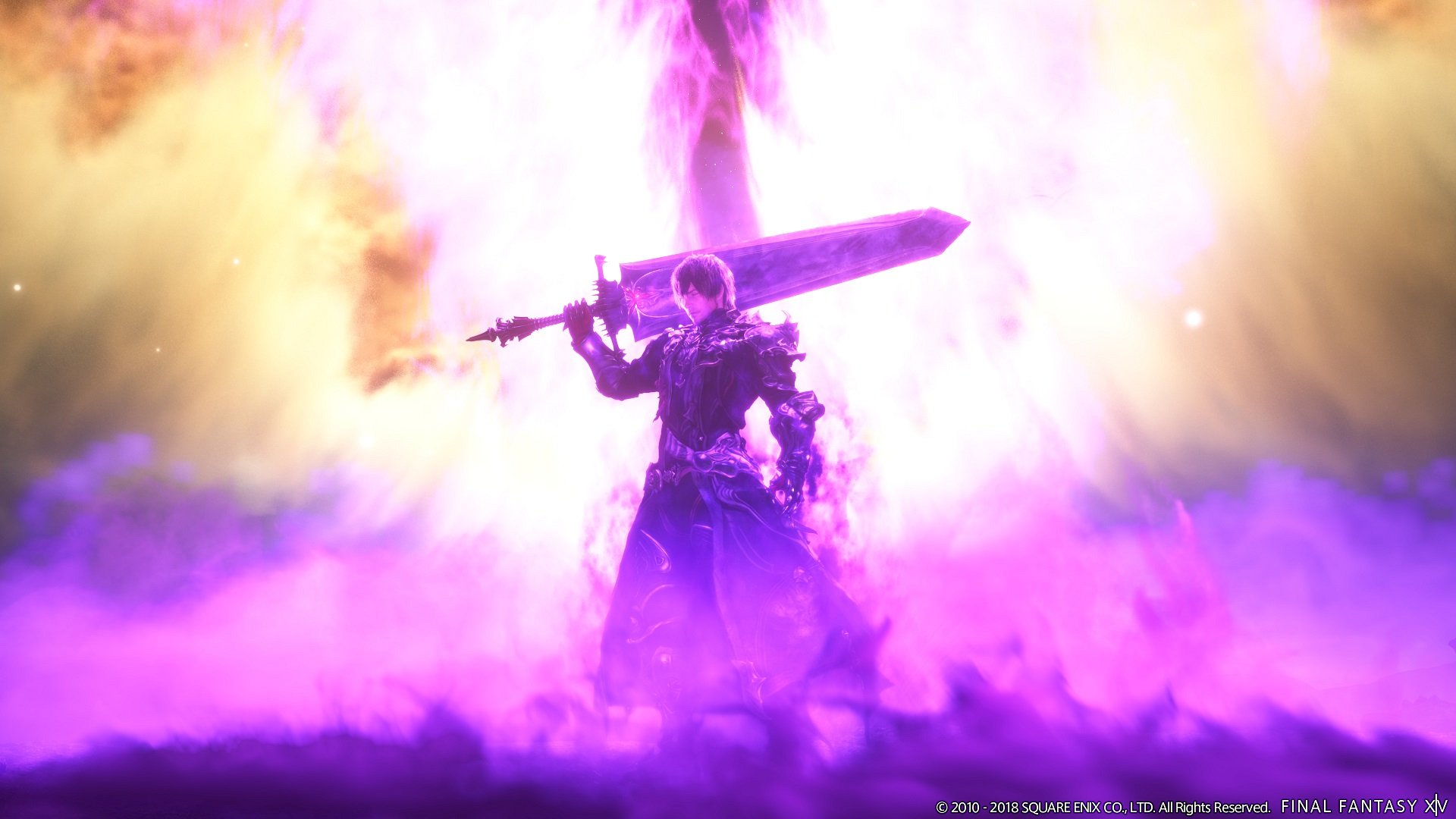