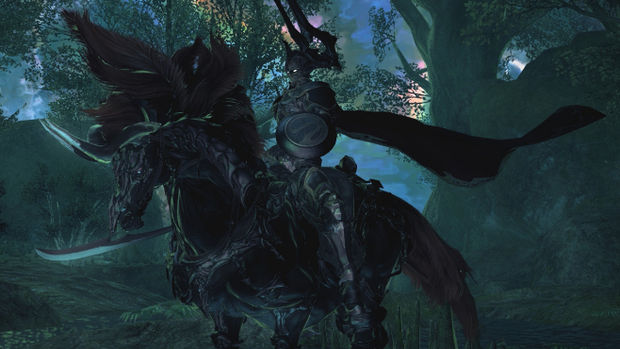 After a series of delays

Square Enix has been really great about keeping Final Fantasy XIV: A Realm Reborn updated and relevant, and before the massive 2.3 content patch rolls out we’ll get a smaller patch in the form of 2.28. What does it do, you ask?

The smaller touches include teleporting directly from your map, FATE progress on the map, party finder tweaks, chat clear functions, a quicker dismount combo (L1+R1), and the option to automatically skip cutscenes youv’e already seen. Bigger changes include PVP adjustments, the power to queue in Roulettes with a party, better repair options, and another Zodiac weapon questline.

That’s not a whole lot content wise outside of the extended weapon quest, but we’ll see more soon enough!