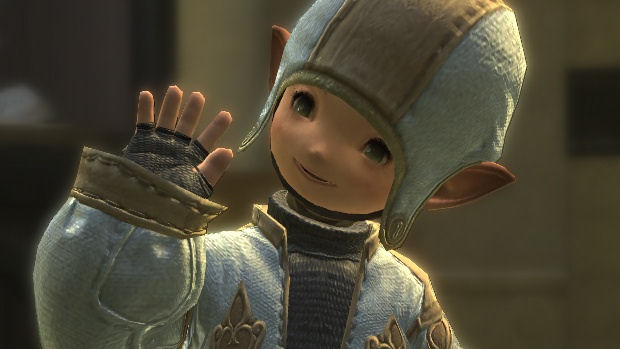 Though only officially announced for the PlayStation 3, fresh Intel has arrived indicating that Final Fantasy XIV is also in development for the Xbox 360 and PC. The information comes by way of a cheeky Square Enix employee who accidentally let the word slip on his LinkedIn resume.

The resume, bold as brass, states that Final Fantasy XIV is for the PS3, Xbox 360 and PC. It was already expected that the game would eventually cross over to other systems, so it’s not very hard to imagine. Even so, this is probably not the way Square Enix would have liked to announce it.