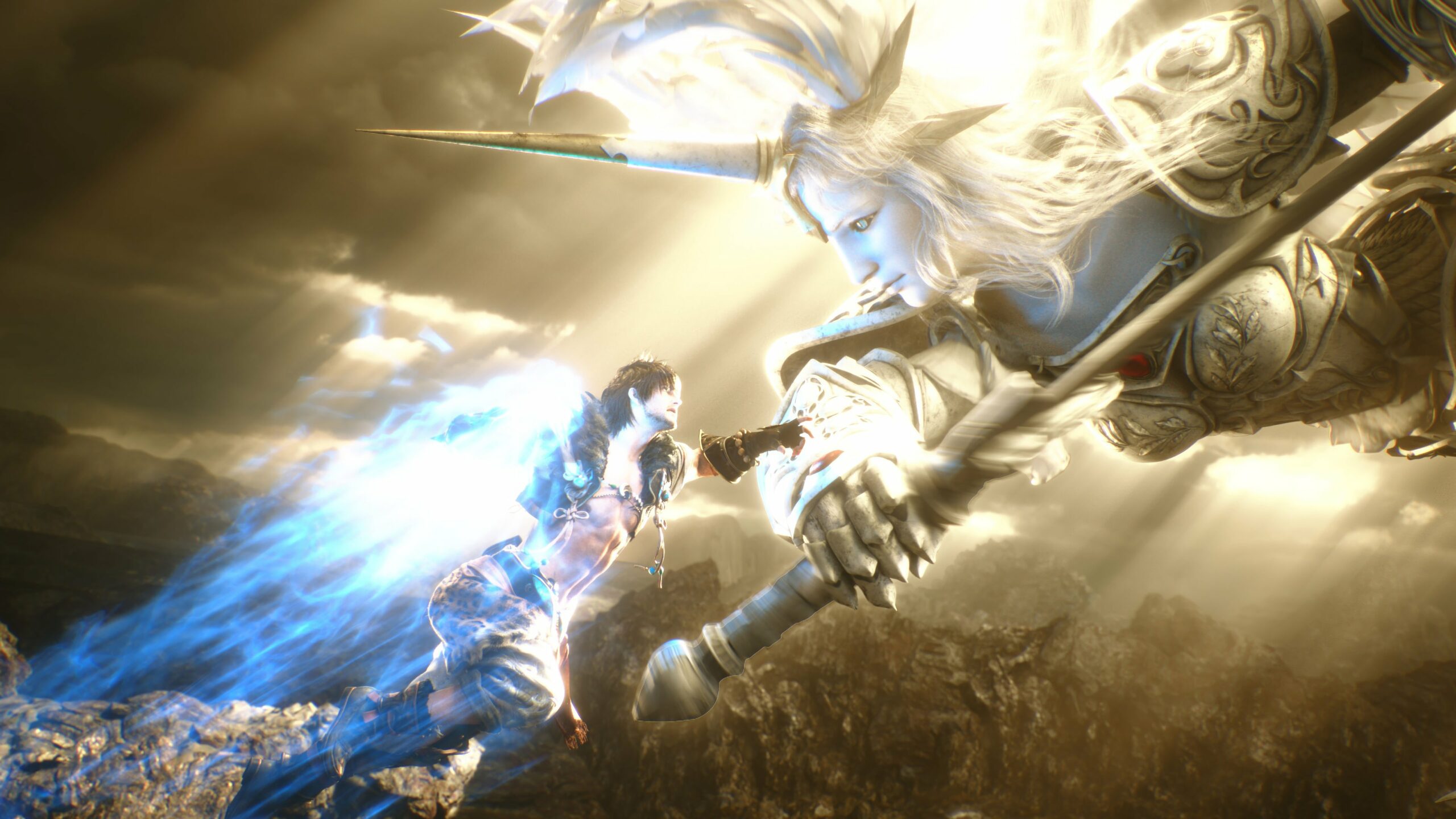 In case you missed it, Famitsu checked in with a ton of high-profile Japanese game developers on what they have planned for the new year (and beyond), and a few of them have a few interesting things to say.

One of the responses that really caught my eye was from Final Fantasy XIV producer Naoki “Yoshi P” Yoshida, who is going into 2021 with an “open mind” and a busy schedule. According to Yoshida, “2021 will be the busiest year of [his] career.” Yoshida notes, “I’d like to make it a year in which I can deliver surprise and excitement to gamers and players, while also paying attention to my health.”

So what else is happening at Square? Well, Bravely Default producer Tomoya Asano hopes that Bravely Default II is a success, at which point they can “prepare for the next one,” which could be Bravely Default Third/III or something else. FFVII Remake co-lead Yoshinori Kitase says that “developments are in preparation” for the follow-up, but we need to wait a little longer for those details.

Dragon Quest producer Noriyoshi Fujimoto “hopes” to be able to announce “something” for the series’ 35th anniversary, and Yosuke Saito of NieR fame is still working on the NieR series, as well as Babylon’s Fall, in conjunction with Platinum Games. Everyone is busy!