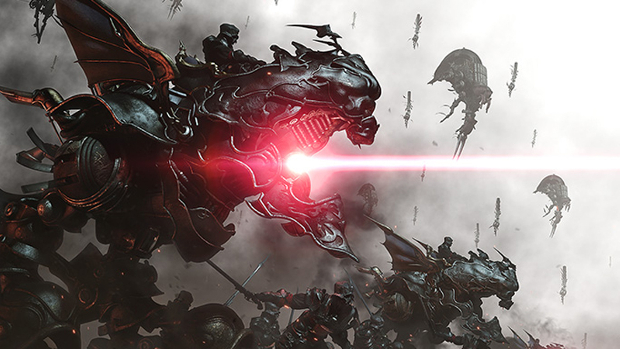 Square Enix is really sorry about Final Fantasy XIV, but Final Fantasy XIV: A Realm Reborn is looking like everything the former should have been. That includes regular updates rather than rushing to finish the PS3 version and deal with the shambles that was the initial release.

Speaking to the PlayStation Blog, A Realm Reborn Producer and Director Naoki Yoshida talked about plans to support the MMORPG, which finally released this past Tuesday. Yoshida said players can expect, “a major update every three months once the game has been released,” and that they would be “continuously adding large-scale content.”

These updates do seem significant. The first is slated to include, “a large-scale housing system, as well as ‘The Wolves’ Den’ — the first ever PvP content in the series,” and “new dungeons, a new daily quest system, new Primal battles, [and] extensions to the main story.” These of course are in addition to long term, full expansion packs. Are you still down to pay for an MMO in the F2P world? Still feeling too burnt by XIV?