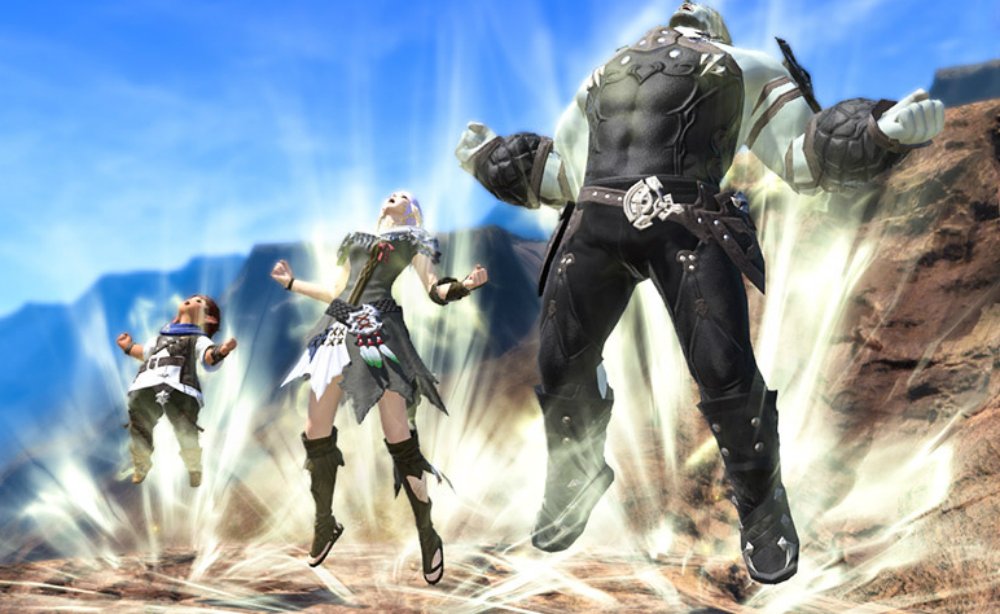 Square Enix packs a ton of regularly updated content into Final Fantasy XIV via patches, but they occasionally also craft some great premium cosmetics. While I haven’t purchased anything yet from the store myself, a few of the new offerings — the power-up emote, songbird emote, two new outfits, and the eastern cherry petal pile/Little Ladies’ Day poster are tempting.

Most of these are on-theme to celebrate the Little Ladies Day event, which kicked off on March 1, and will run through March 14. Power-up, which you could probably tell from the above image, is heavily influenced by shonen anime and Dragon Ball in particular. $7 is a hefty sum for an emote (which is why I never really feel inclined to buy premium items when the free event rewards suffice), but I know a handful of people who are already enjoying it and have built glamours (appearances) around it.

It’s just one of XIV‘s many anime influences, which include Super Sentai emotes, Garo crossover gear, and Yo-Kai Watch weapons, minions, and a Whisper mount.