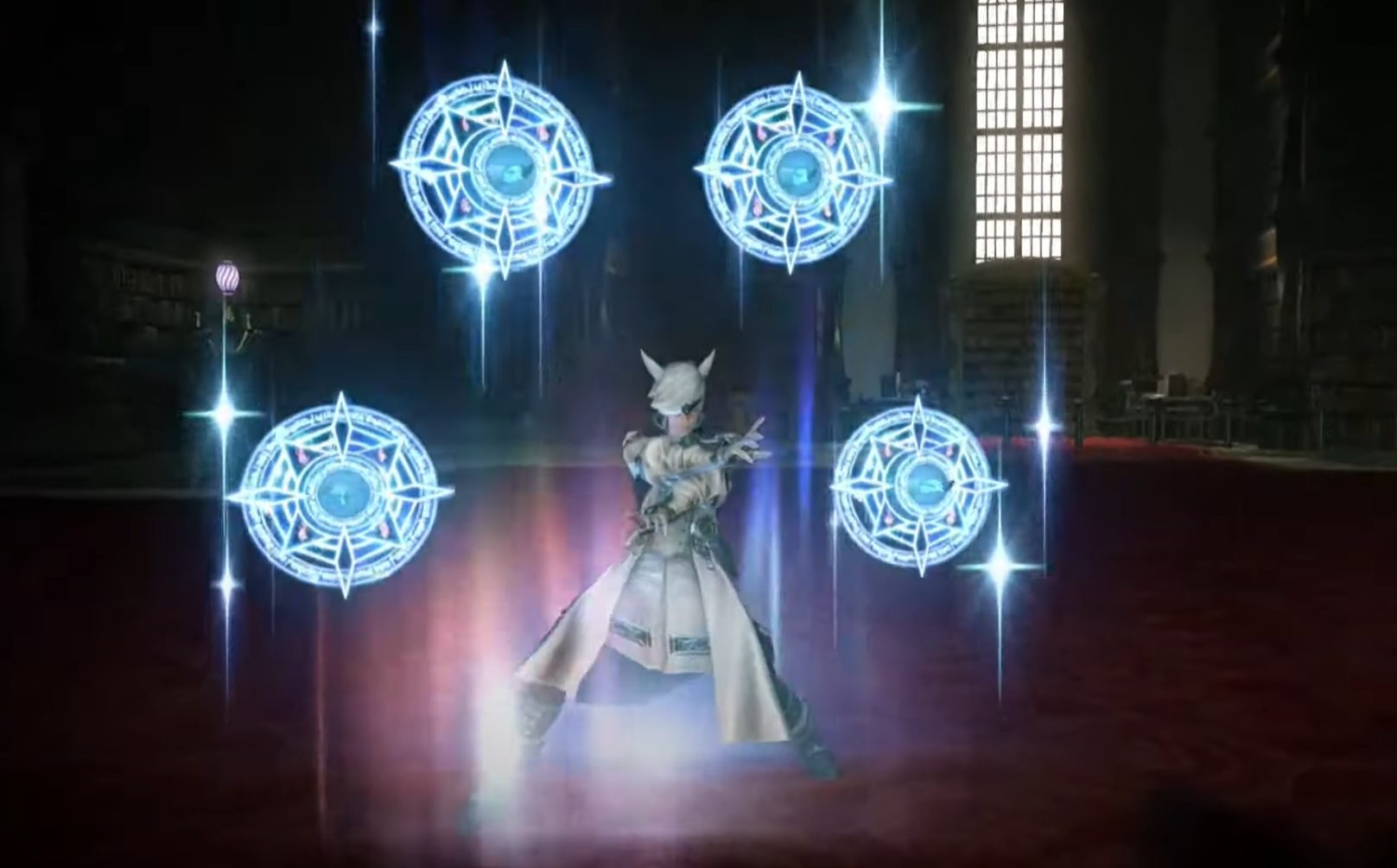 And I’ll keep playing it

Not every update is created equal, and there are times where the game can feel like it’s not as thrilling. But every time an update does hit, the whole playerbase collectively screams. The FFXIV team really knows how to deliver time and time again when it comes to an engaging overarching story, perhaps more than any other MMO before it.

It’s good then, to hear that producer Naoki “Yoshi-P” Yoshida is still intent on keeping the game alive and active, even after the new expansion drops. Speaking to the Washington Post, Yoshi-P explains that the game “may never end,” provided that the players are there.

Regarding the process for all of that great update content I alluded to earlier, Yoshida shares some words of wisdom there: “For example, we’ll look at an instance dungeon and it’s within that circle of 60 to 70 percent. For creating our instance dungeon, we would need our game design to come up with the actual content of the plan and that would probably take about 10 business days, and then we would report that for proper approvals which cost another 30 days, and then we’ll route that to the programmers, which would take them about two weeks to program in the mechanics. It’s very clear as to how much cost and time we’ll take with each component of the package that we have for our planners and the management.”

Yoshida also has advice for other studios who are trying to get into live service games, espousing: “It’s really crucial to understand how monetization is going to interweave with the actual gameplay. Looking at some recent examples, it does seem like the studios kind of throw on monetization elements and scramble to do so when the game is out there. It seems to be quite a challenge for those who come from console games.”

He states that there are “at least another five years” left for the game, given the current growth rate. Yoshida says that the company’s CEO (Yosuke Matsuda) is aiming for 30 million users, and future plans for the game are still in the cards. The support of the CEO was evident even during the recent livestream, where he came out for a skit to announce a PS5 port.

As we talked about previously, this growth does have limitations. The PS5 porting process seems to have eaten up a lot of time, so an Xbox version is not likely. I think the current playerbase can deal with it though, given the extreme upgrades the PS5 edition promises.