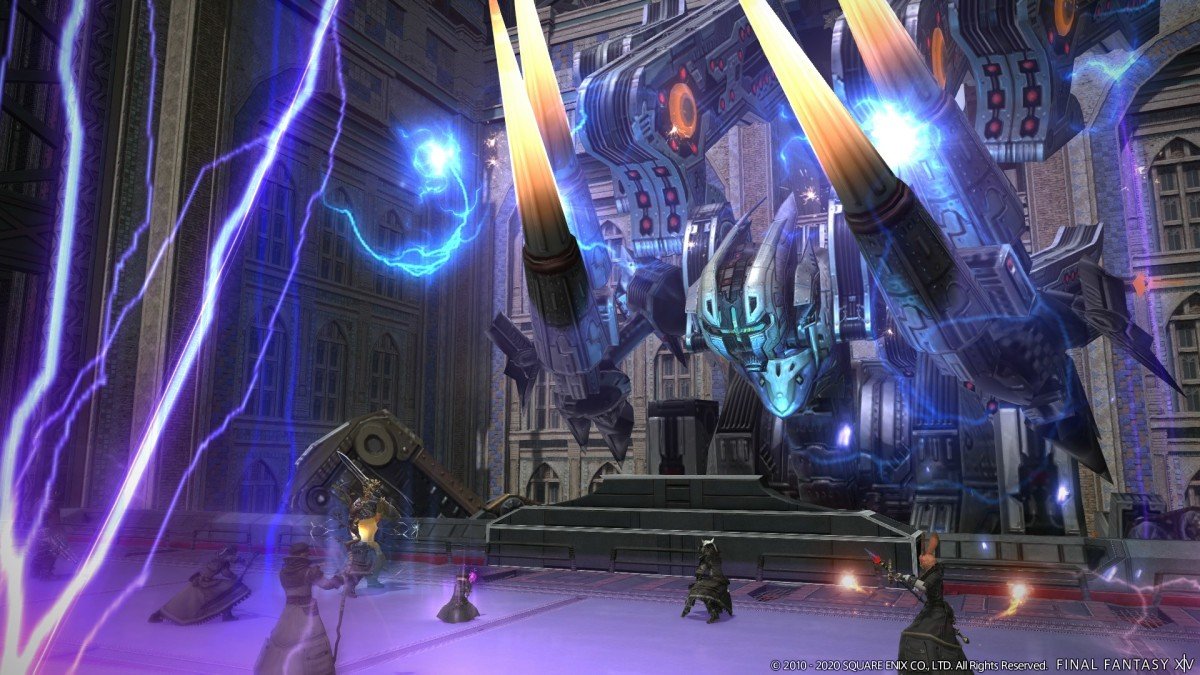 For most MMOs, a “middle patch” typically isn’t that huge. But Final Fantasy XIV is not most MMOs. Although Patch 5.3 gave us the goods with a gigantic storyline injection and several major encounters (including more NieR raid!), this week, 5.35 is filling in some of the cracks.

5.35’s big claim to fame is a series of sidequests, which involve the Blades of Gunnhildr, as well as another questline called Skysteel Tools. The former is a lengthy one, worthy of logging back into the game if you’re the type of person who likes to partake in those sorts of non MSQ (main story quest) goings-on.

For everyone else, the New Game+ mode got a few upgrades. Now chapters are unlocked from the Realm Reborn portion (read: the 2.0 edition from 2013), which allows you to replay content individually. Note, however, that when you replay stuff, it will “not include main scenario quests as they appeared prior to revisions made in 5.3.” In other words, it’s using the revised streamlined framework.

The really cool thing about all this is that you can replay Chapter 1 and skip all of the tutorials: like you just re-rolled a new character, but without some of the fluff. New Game+ can also be unlocked a little earlier with the “Ultimate Weapon” quest. Oh, and new wards have been added to each residential district (read: more houses), new Triple Triad cards are in, as well as the Bozjan southern front (Shadowbringers‘ version of the “relic” questline), PVP adjustments and more.

Like I said, it’s a big one! The Final Fantasy XIV team never stops.