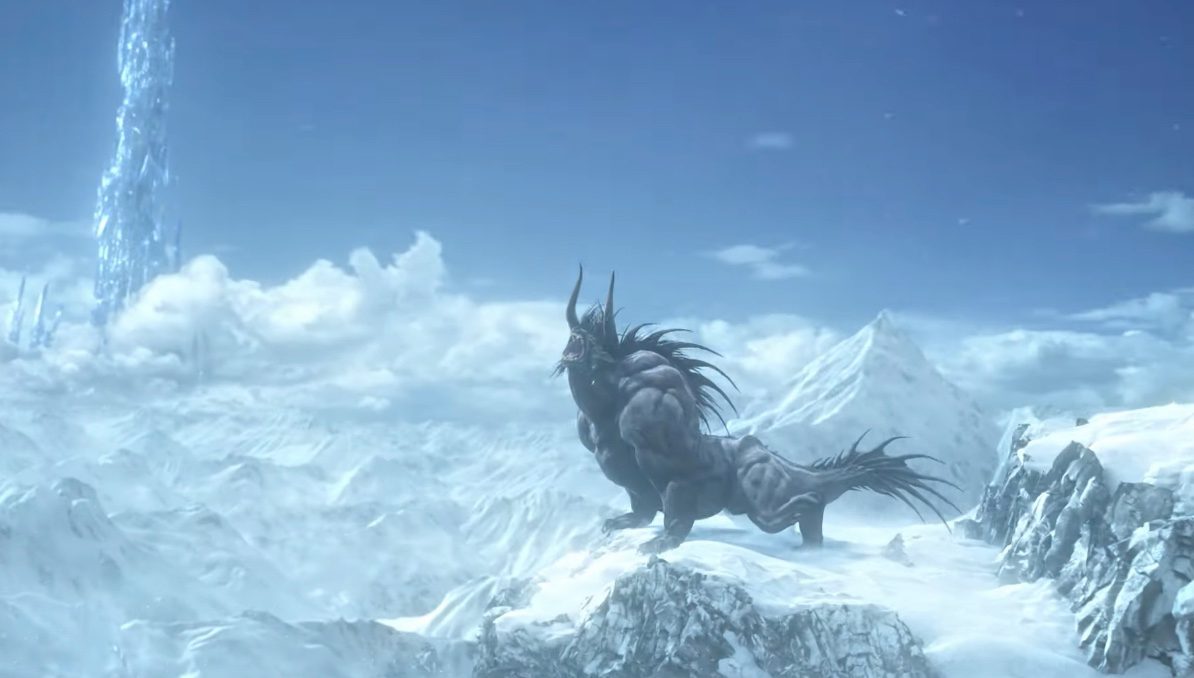 It’s not a huge surprise, but it’s great to have a confirmation that it’s happening. During Friday’s Final Fantasy XIV livestream, it was revealed the game is officially coming to the PlayStation 5 with an open beta planned for this April.

Final Fantasy XIV on the PlayStation 5 will be a free upgrade for any players who have a license of the game on the PlayStation 4. With the added power of the PS5, the game will have faster load times and two different options for the visuals: a 4K mode or a 2K mode with a better framerate.