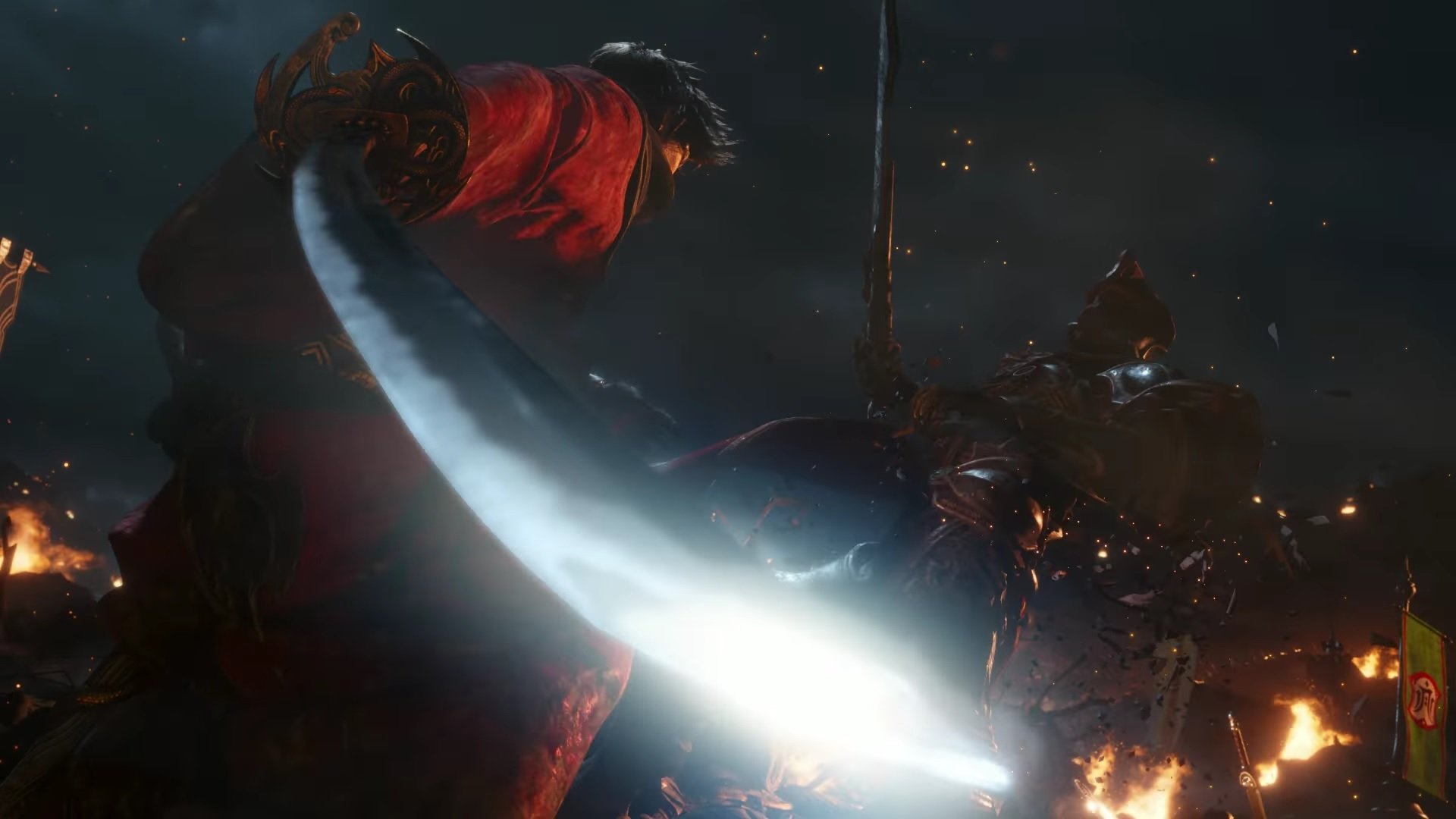 Square Enix has announced that a brand new expansion is heading to Final Fantasy XIV. Titled Shadowbringers, the teaser trailer points to players becoming a Warrior of Darkness. It could also be hinting at some grander story, but I’m not really sure who these people are or what this has to even do with the minute to minute gameplay contained in XIV. Final Fantasy XIV: Shadowbringers is targeting a Summer 2019 release.

If you don’t want to wait that long for new content, the Blue Mage class is coming to Final Fantasy XIV in the 4.5 update. Square Enix uploaded a reveal trailer that shows off a sizzle reel of its abilities. I’m not sure why he looks like Tuxedo Mask, but he seems neat.