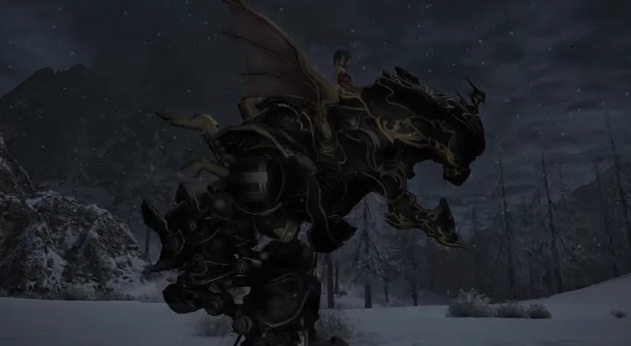 Will be cross-platform with all versions

At Square Enix’s “The Future” event this morning, Square announced that Final Fantasy XIV: A Realm Reborn is headed to PS4 in 2014. At E3 this year, the PS3 version will be available for hands-on. Square is working with Sony to make sure everyone is happy, so PS3 version players will be able to play with PS4 players. Ultimately it will be cross-platform between PS3, PS4, and PC.

Square says there is no reason not to start your adventure on PS3, and then transfer over to PS4 when you are ready. A Realm Reborn will be out August 27.